Bitcoin Price Fell by Almost 20%. What Caused Such Decline? 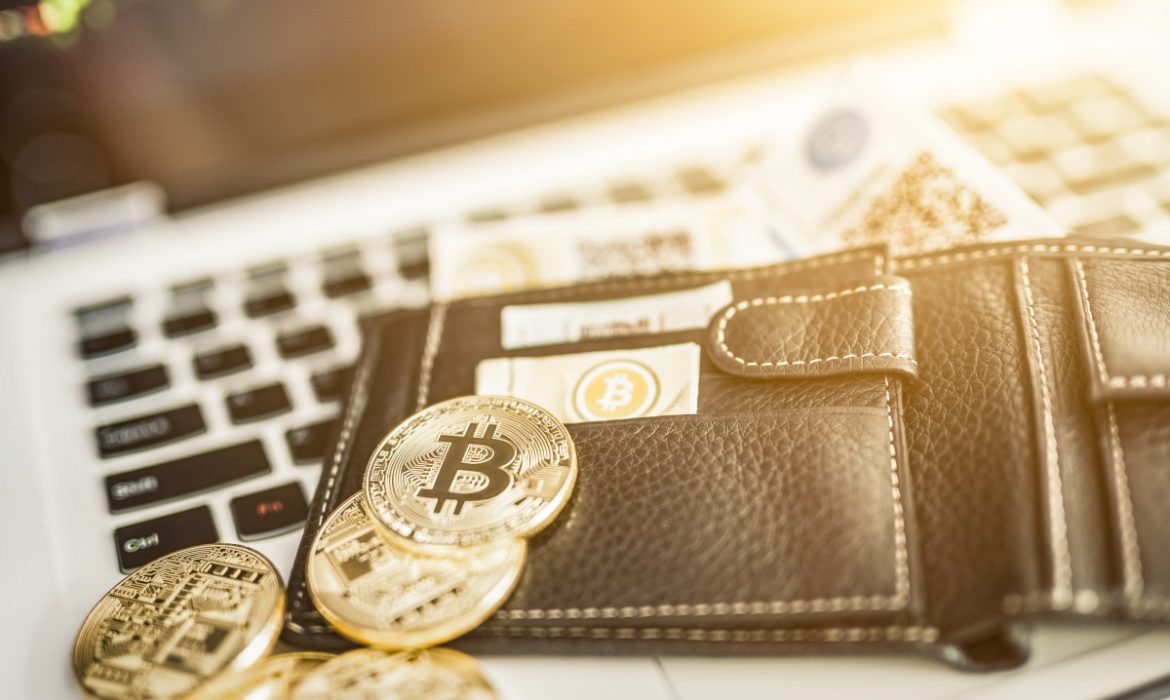 Bitcoin plummeted down sharply during the last few days. The crypto lowered by almost 20%, trading at $7,625.19 this morning. It seems the cryptocurrency markets respond to a variety of headwinds globally. The Bitcoin decreased more than 17% since surpassing $9,200 on Sunday, according to CoinDesk figures. It hit a two-month record low on Tuesday.

Tim Enneking, managing director of Digital Capital Management, stated that the Bitcoin plunge has several causes. According to him, the background cause was a healthy run-up to $10.5k in mid-February, as well as an equally healthy pullback that had run its course presently.

And there was the PlusToken news additionally, which further weakened the markets that hadn’t begun to show strength again yet. According to reports, the scammers who associated with PlusToken were trying to unload their crypto holding and placing more pressure to lower Bitcoin prices.

PlusToken is a Ponzi Scheme that managed to lift hefty gains from the investors, the increase surpassing $3 billion. PlusToken promised returns between 10% and 30% per month, but instead seized the money, leaving the people without initial investment, as well as the profits.

How did the scammers cause Bitcoin’s last sell-off?

Individuals, who control the PlusToken’s wallets moved 13,000 units of Bitcoin to so-called mixers on Saturday. Many analysts interpreted that as the scammers selling their cryptocurrency.

He also added that the price dropping below the 150-day moving average was a significant setback, opening up lower supports at $8,000 and $7,800.

Kiana Danial, CEO of Invest Diva, highlighted that the crypto fell below the daily Ichimoku cloud. It is a bearish indication that could take the price to at least $7,331.

Furthermore, analysts are concerned about the coronavirus outbreaks. Enneking stated that the news surrounding the epidemic caused “the proverbial bottom” to fall out of the digital currency markets.