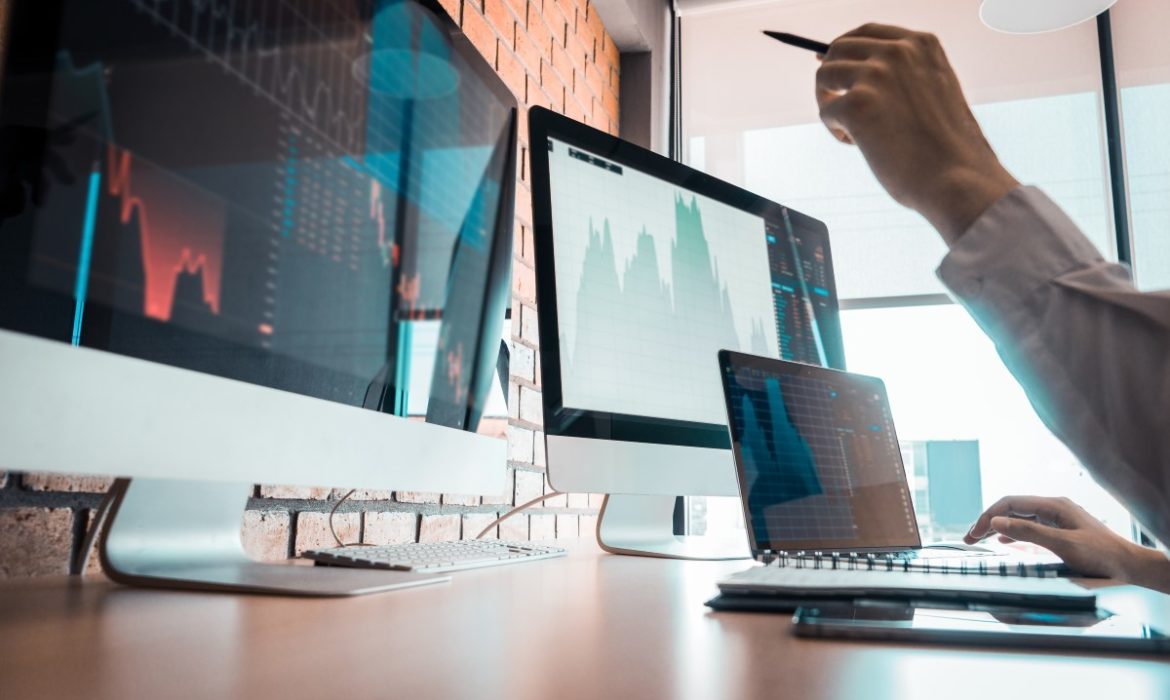 Last weeks were turbulent for stocks. Most of the futures collapsed due to coronavirus fears. After the pandemic became a strong possibility recently, investors panicked and decided to sell-off. As a result, the U.S. futures declined sharply, with the dollar also weakening, and Treasury yields dropped after the short rally during the Tuesday.

The S&P 500 Index’sIndex’s contracts dropped more than 1.5%. The U.S. administration hasn’t shared the details about the “major” measures, which President Donald Trump said would help to combat the economic impact of the virus, which caused the decline.

On the other hand, the Stoxx Europe 600 soared with all 19 industry sectors in the green, after almost 5% rally on Wall Street on Tuesday.

The pound fluctuated after the Bank of England cut interest rates. The BOE made a decision a week after the FED slashed its main rate. The analysts expect that the U.K. government will announce the spending measures in its budget in a few hours.

Furthermore, the European Central Bank is holding its policy meeting tomorrow. It will probably offer its measures to soften the epidemy’s impact after equity benchmarks from Brazil to Australia sank into bear markets.

Asian equities collapsed, while the Japanese yen skyrocketed. Crude oil’s soil’s recovery from its biggest crash in a generation faltered after Saudi Arabia announced that it would boost production.

Here are Significant Moves on the Markets: