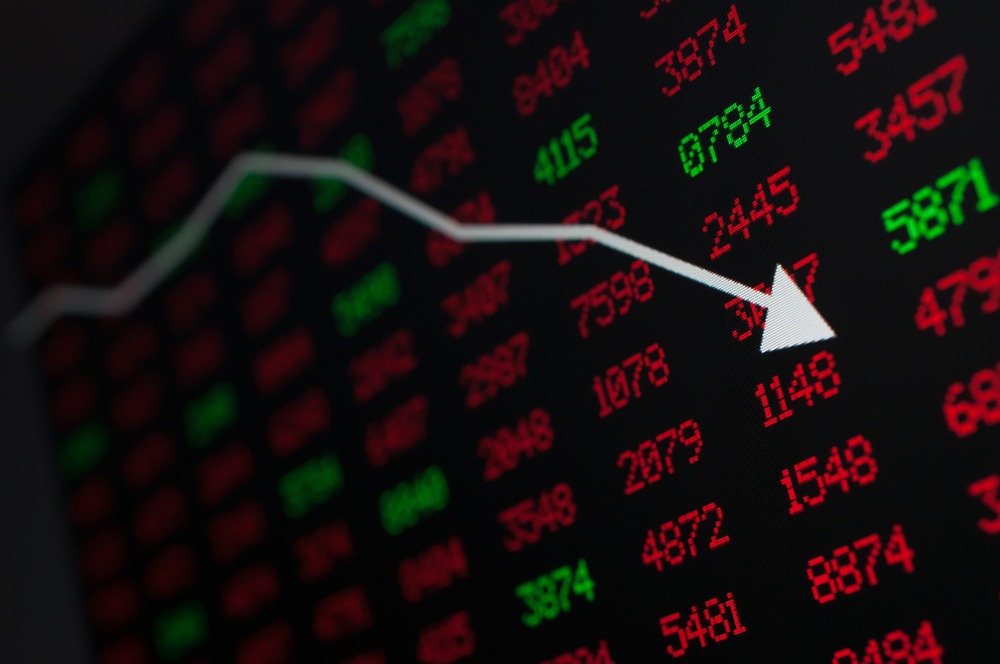 Stock futures in the United States were flat in early morning trade on Wednesday, as investors anticipated the Federal Reserve’s announcement on its tapering timetable.

Dow Jones Industrial Average futures lost 37 points. The ends for the S&P 500 and the Nasdaq 100 were both tradings in marginally negative territory.

Lyft surged over 13% in after-hours trade after reporting better-than-expected third-quarter earnings. Zillow dropped more than 11% after announcing the closure of its house buying and flipping business. Shares of Bed Bath & Beyond soared following an announcement of a partnership with Kroger. However, a short squeeze most likely caused the roughly 70 percent after-hours jump that followed.

The Dow increased 138.79 points to 36,052.63 in the regular session. The S&aP 500 rose 0.3 percent, while the Nasdaq Composite rose 0.3 percent. For the third session in a row, all three major averages closed at all-time highs. The Russell 2000, a small-cap index, climbed marginally and finished at an all-time high.

Investors are watching the Federal Reserve, which is likely to halt its bond-buying program at the end of its two-day meeting on Wednesday. They’ll also be looking for hints about when the Fed plans to hike interest rates. Nonetheless, markets gained on Tuesday as corporations continued to post excellent earnings. According to FactSet, 83 percent of S&P 500 businesses reported this earnings season had exceeded consensus forecasts. This is the case despite constant supply chain interruptions, labor issues, commodity inflation, central bank policy, and Covid danger.

The primary market trend appears to be higher. Since 1950, when equities were up more than 20% through October, as they are this year, the S&P 500 added more gains by year’s end 100% of the time, with an average increase of 6.2 percent. Weekly mortgage applications and ADP payroll statistics will also be available.

Stocks are like the Energizer Bunny, continuing to leap to new highs with no signs of tiredness, said Ryan Detrick.

China’s stock market finished lower on Wednesday, as market sentiment was affected by Premier Li Keqiang’s warning of downward pressure in the world’s second-largest economy. At the same time, new domestically transmitted COVID-19 cases surged to a near three-month high.

The blue-chip index declined 0.39 percent to 4,821.11 points at closing, while the Shanghai Composite Index fell 0.2 percent to 3,498.54 points. Authorities will keep economic operations within an acceptable range and strengthen industrial sectors.

Traditional resource shares, such as coal, outperformed the market on Wednesday, with the coal sub-index rising 4.2 percent.