Biden believes China and Russia failed at the COP26 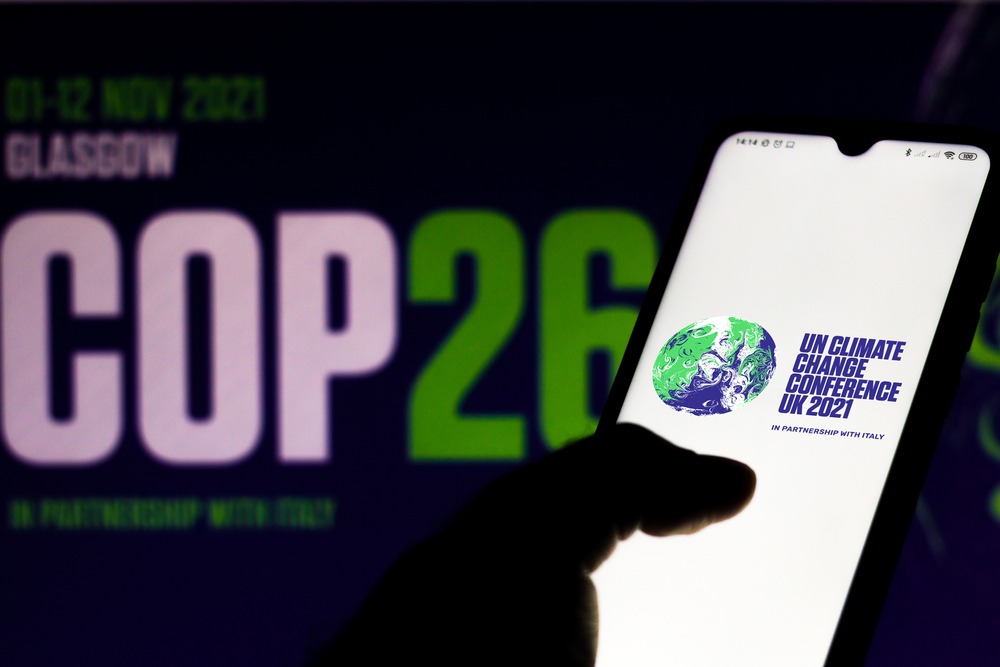 Joe Biden, the president of the United States has called on China and Russia for not attending the climate summit that took place on November 2nd, saying they failed to show leadership on addressing climate change-related issues. He believes the absence of his counterpart in the United Nations Climate Change Conference (COP26) has been a big mistake.

Regarding his presence at the conference in Glasgow, Scotland, Biden has said that “America is back”. Biden believes China’s not attending the climate conference is in contradiction with the new role China is trying to assert in the world.

The scale of this matter is significant and China and Russia have walked away. Claim on having leadership and not attending such an important event is, in contrast, Biden said in an interview in Glasgow. He continues to refer to this act of China as a big mistake. With this absence, the rest of the world is now asking what values is China proving?

US and China make efforts for improvements of relations

Xi Jinping, President of the world’s largest emitter of carbon emissions, has not left China since the beginning of the COVID-19 pandemic. Biden’s criticism of Russia and China occurred while US and China are seeking to improve diplomatic relations. The efforts for improvement are aimed at several points of tension, such as Washington’s concerns over Beijing’s recent military activities in Taiwan’s air defense zone and China’s human rights record. In this regard, Biden and Xi were planning on holding a virtual bilateral meeting last month, amid the tensions.

China claims Taiwan as its territory. During the past few months, the cross-strait activities have risen to more than double the amount in 2020.

The White House has announced that Biden and Xi have spoken on the phone last month in a part of an ongoing effort to responsibly manage the competition between the countries. The phone call was the first direct communication between the leaders in 7 months.

On Tuesday Biden said he hopes that this series of ongoing efforts would bring predictability in relations among two countries. He has also mentioned that competition does not have to be conflict.