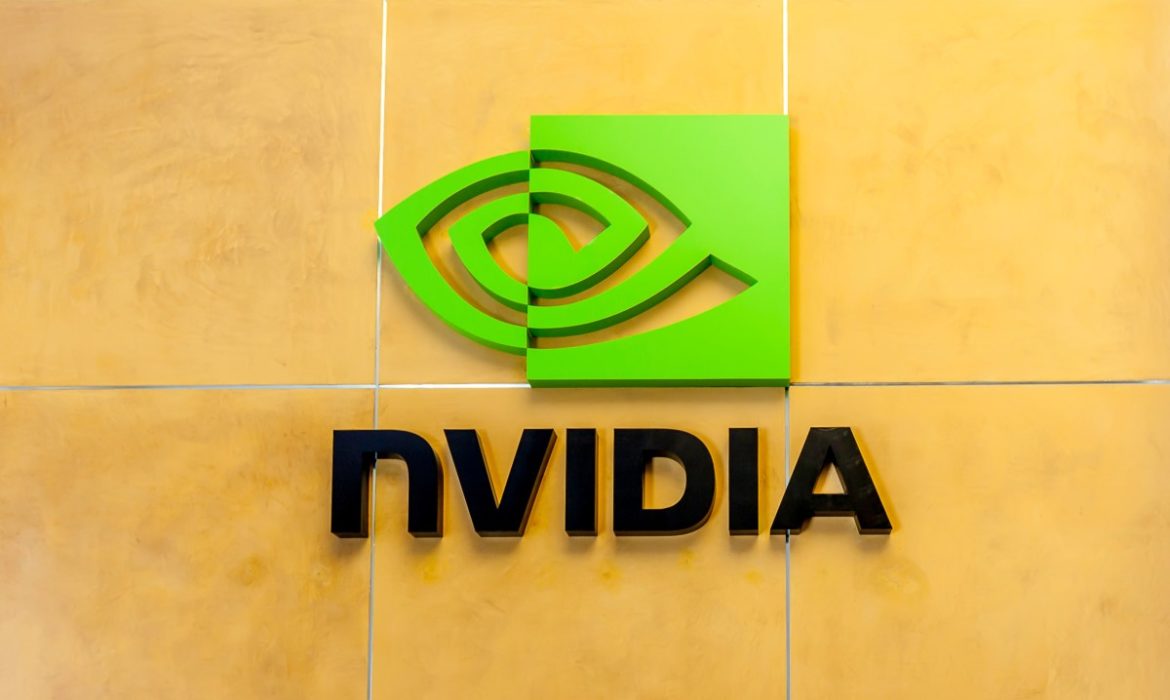 Yesterday, NVIDIA (NASDAQ: NVDA) and crude oil moved in opposite directions. NVIDIA is the newest market darling, up more than 12% on news of a platform for connecting 3D worlds in a shared virtual environment. It doesn’t take much to get the animal spirits in this market roaring, as we saw with Tesla (NASDAQ: TSLA) and Hertz (OTC: HTZZ).

According to the analyst, Nvidia’s Omniverse is an open virtual platform. It allows producers to collaborate on real-time physically realistic simulations/3D representations.

For a workgroup of two authors, ten reviewers, and four Nucleus memberships, an Omniverse Enterprise subscription starts at $9,000 per year.

According to the analyst, Metaverse may provide Nvidia with a $10 billion incremental market potential over the next five years. The corporation regards omniverse as a critical foundation of future growth for both its AI and HPC objectives.

Long term, Wells Fargo believes the market opportunity will grow as digital assets and digital twins become critical economic drivers. Nvidia may also benefit from the massive processing required to run the Metaverse, with AI-assisted design and parallel computing at the forefront.

While stock and energy prices are rising, companies like NVIDIA may face an unwelcome dilemma in 2022. Worker productivity decreased 5%, falling short of expectations for a 1.5 percent yearly reduction and was the most significant drop since 1981. The unexpected change is primarily the result of steeply rising unit labor expenses, which increased 8.3 percent year on year. This data set bodes ill for corporate profit margins unless corporations pass on increased input costs and wages to their customers. Significant losses in worker productivity frequently lead to higher inflation and vice versa.

More crucially, the Fed’s emphasis on “full employment” is only a mathematical function of a shrinking labor force. As businesses combat rising labor expenses through technology and outsourcing, an increasing proportion of people no longer count. It predicts that economic growth will continue to deteriorate in the future.

As previously said, although NVIDIA stock rose, oil fell despite President Biden’s call to OPEC to raise production. OPEC did not comply. OPEC will instead adhere to its initial plan and boost supply by 400k barrels per day in December. According to Bloomberg, the government requested an increase of up to 800,000 barrels per day. The oil price initially jumped in response to the news. However, it has since given back a significant portion of its gains.

Why are yields blind to inflation?

Given the high level of inflation, some investors are wondering why bond yields are not higher. The graph below, courtesy of the Leuthold Group, indicates that it is prevalent for results to remain relatively steady while inflation rises. Inflation rates have increased on several occasions, and in most cases, those spikes were very temporary. The 1970s and 1980s were outliers, with average inflation rates of more than 4%.

A dramatic bounce in the stock of businesses that developed ground-breaking vaccines to guard against the deadly coronavirus is nearing its end.

Moderna (NASDAQ: MRNA) shares fell over 18% yesterday as the company’s sales and profitability fell far short of analysts’ expectations. Moderna, based in Massachusetts, told investors that its vaccine sales would be between $15 billion and $18 billion in 2021. Previously, the corporation stated that it had negotiated deals for $20 billion in vaccine sales in 2021.

Moderna stock closed at $284.02 yesterday. It has lost a quarter of its value in the last three months. Moreover, it lost more than 40% since reaching a record high in August. Another worldwide vaccine behemoth, Pfizer (NYSE: PFE), has barely moved in the last three months. Aside from the Merck pill, additional competitors and prospective cures are emerging that could threaten the sales of the top vaccine companies, such as Moderna, Pfizer, and Johnson & Johnson (NYSE: JNJ). According to a Brazilian study published in The Lancet Global Health journal, a generic and low-cost antidepressant, for example, may minimize the probability that COVID-19 may place an infected patient in the hospital.