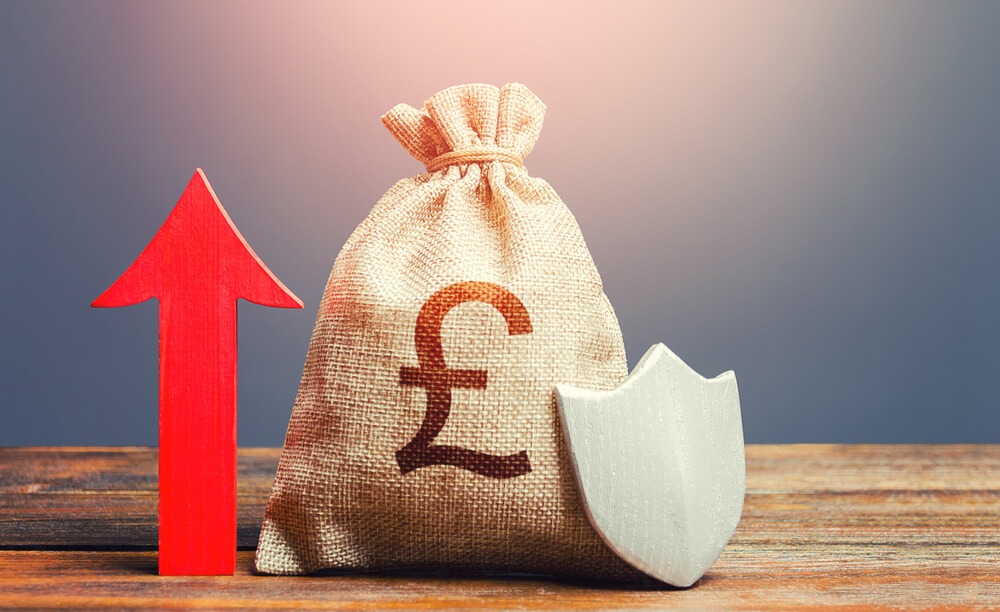 On Monday, June 1, the sterling pound spiked to a three-year high. Traders predicted that the U.K.’s economic recovery would be pulled up as the rollout of the COVID-19 vaccine continues.

Three-fourths of the kingdom’s citizens will be shot with a two-dose vaccine in one month if the current pace of the rollout proceeds.

An analyst stated that the sterling is projected to climb to $1.45. This is because the currency is favored as the nation’s vaccination continues to progress.

This put the UK to an economic normalization in comparison to other countries.

Based on the kingdom’s authorities, they are planning to fully reopen the economy on June 21, even if the new discovery of the coronavirus variant in India imposes a greater risk.

Prime Minister Boris Johnson said that there is no certain reason to delay the easing of pandemic curbs.

This is followed by the People’s Bank of China forcing its banks to hold more foreign currencies in reserve.

On Tuesday morning in Asia, the USD eased as China tightened its bank’s forex requirements to hold back the escalation of yuan.

While investors are waiting for the U.S. key economic data to gauge the nation’s economic outlook.

This data includes the non-farm payrolls and the unemployment rate in May that is scheduled to be announced later on Friday.

Last Friday, the greenback got some support when the core consumer prices spiked 3.1% from a year earlier.

However, this aid is only minor despite the robust inflation reading, as government bond yields were mostly on the ground due to the Memorial Day holiday.

The U.S. dollar index, which trails the greenback versus a basket of six other currencies, plunges by 0.2% at 89.820.

It fell below 90 from its peak on Friday at about 90.447, when the Fed favored the gauge of U.S. inflation, which posted a sharper spike than anticipated.