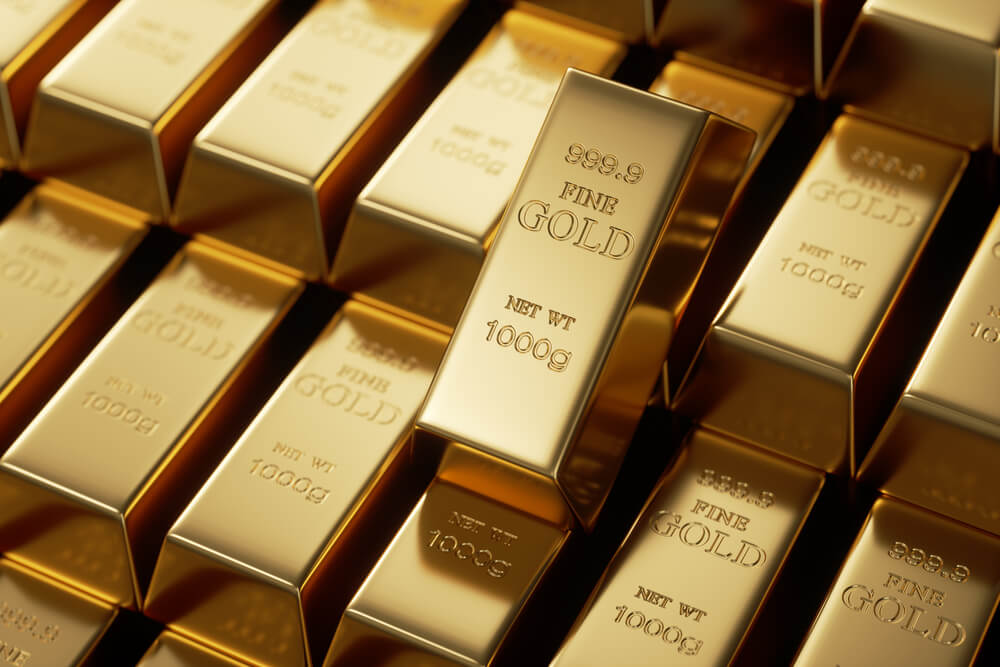 Gold weathered a period of trough after hitting a record high in August. Even concerns on inflation failed to buoy prices back up, especially that government debt appetite became stronger than ever.

However, the precious metal is proving that it has not lost its shine after successive months of lukewarm trading.

In the commodity charts, the bullion just recorded its biggest monthly gain in ten months. May turned out to be lucky for the metal. It hit $1,800.00 per ounce during the month and climbed the ladder of success ever since.

Commodity experts are convinced that the revered possession managed to gain some traction as inflation concerns start to loom in the corner.

For the record, the Federal Reserve has adamantly kept its interest rates unchanged near zero. This is despite the significant recovery in the US economy.

Freshest to join the dove bandwagon is the Reserve Bank of Australia. On Monday, the central bank announced that it decided to keep rates at 0.10% for the sixth meeting in a row.

Such a decision came despite the skyrocketing home prices in the country as citizens take advantage of the ultra-low interest rates.

This trend among the world’s leading monetary regulators ignites the possibility of unprecedented ballooning of prices in the remaining months of 2020.

Spearheading the forecast, commodity prices have been on the rise for months now, led by precious and industrial metals.

Meanwhile, copper did not fail to join the bandwagon. The important commodity recorded its second monthly hike in China earlier.

In Shanghai Futures Exchange, the metal managed to close the session with an impressive 0.9% hike. This sent the spot price to exchange hands at $11,617.68 a tonne.

For the record, the rising demand sent prices to another 2.1% monthly gain which is consistent so far with that of the previous month.

Meanwhile, copper futures for July delivery is steady at $10,275.00 per tonne.

Currently, the strike by miners in Chile dictates the overall pricing in the market as spectators fear a sudden slowing of the influx of supply.

The global economy’s recovery, along with the sustained industrial activity has also become the biggest conductor on price movements since the start of the pandemic.