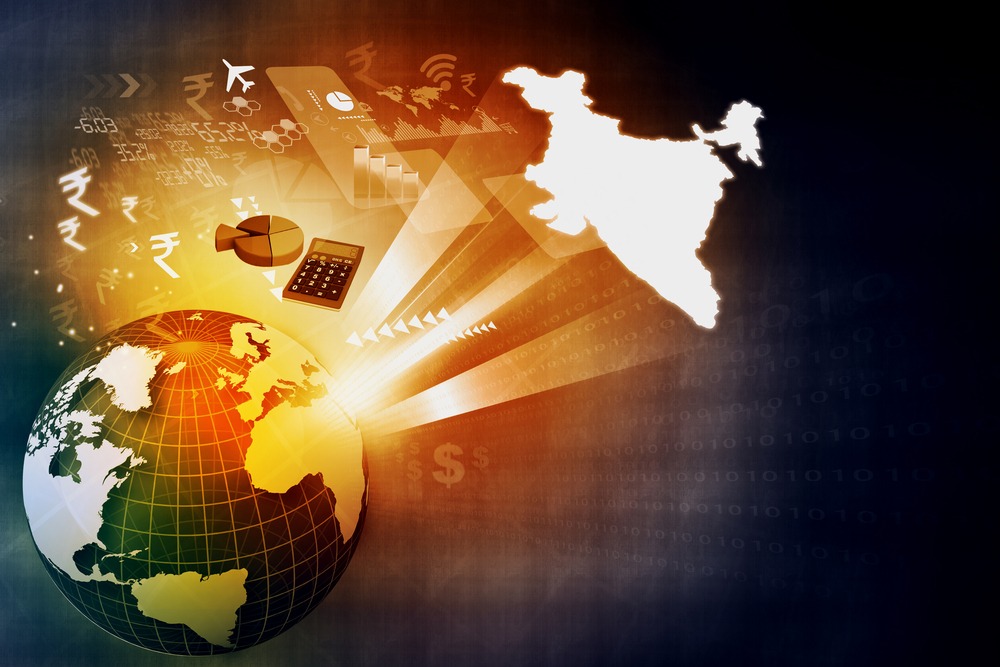 Wise is a fintech firm based in London, and it made an interesting announcement. Wise announced its entry into India. It has tied up with RBL Bank enabling Indians to send money abroad through the Liberalized Remittance Scheme (LRS). Indians will be able to send funds from the country to 44 countries around the world. The list of countries is quite impressive as it includes the U.K., U.S., Singapore, Malaysia, UAE as well as countries in the Eurozone.

Wise serves more than 10 million customers all over the globe, and it handles GBP 5 billion in cross-border transactions per month. According to the company’s press release, transfers to Indian Rupees were first made available in 2013.

The company from London most recently enabled Google Pay users in the U.S. to INR to Google Pay customers in India. The Reserve Bank of India’s (RBI) data shows that remittances under LRS have been growing over the years. In the financial year  that ended in March 2020, remittances reached $18.75 billion. Travel as well as money spent on education abroad accounted for more than 60% of the transfers in that period. As part of LRS, RBI allows residents to freely send up to $250,000 abroad to fund personal expenses or education per financial year.

The company’s press release also included other interesting details as well. Research firm Anderson Consulting found that the company offers better prices for international money transfers. Its prices are on average 2x cheaper compared to the prices offered by banks and other providers. For instance, sending INR 50,000 to the United States costs ₹1,038.08 with Wise, but costs ₹1,909 on average with banks.

The Temenos Marketplace reportedly includes more than 50 curated fintech services, that helps customers to innovate as well as differentiate their product lines. Thanks to Wise, users can seamlessly switch to its cross-border payments within their digital banking platform. The Wise solution has reportedly been pre-integrated for swift transformation and time-to-value.

Currently, Wise supports payments to 80 different countries across the world.