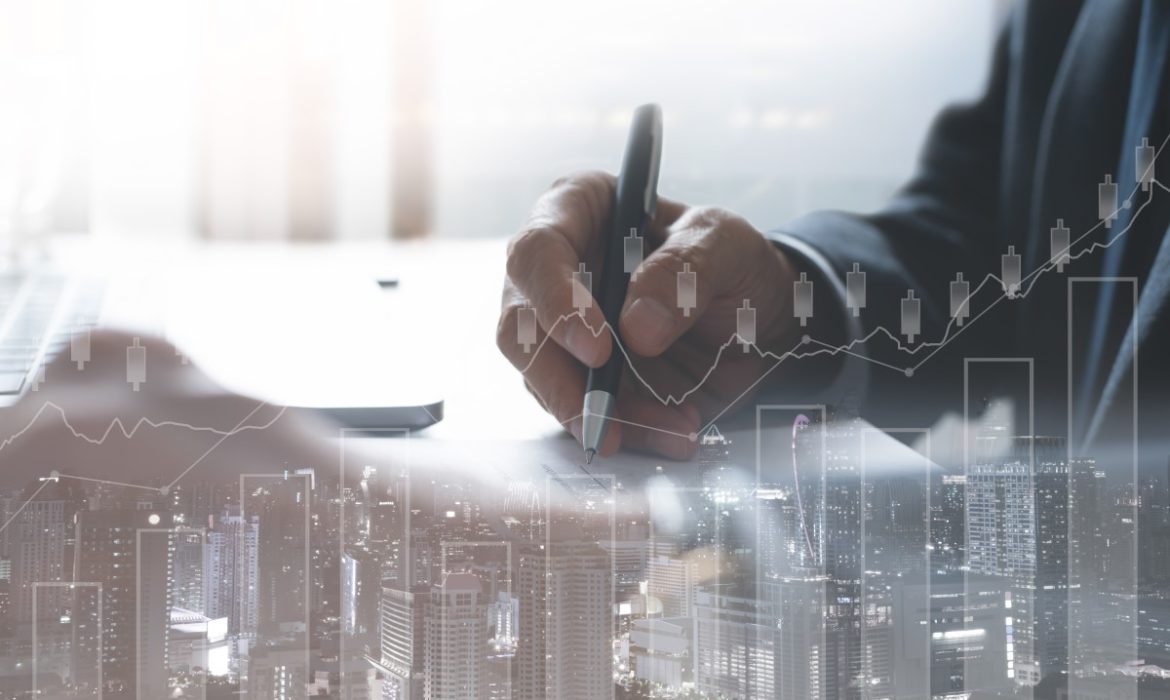 There are so many kinds of stocks, its hard to decide which one to trust with your money. You need to envision its potential, investigate if it’s equipped with adequate technology and facilities, and calculate how much gain the company could get. And it also takes belief and a little good luck. So much rides on the company you choose. Some investors prefer penny stocks, while others sink their money into long-term investments. Here are three stocks, which, according to TipRanks calculations, have great potential to gain.

Zynga is a video game developer. It’s well-known for the popular games – “Merge Dragon,” “Words With Friends,” and “Empires & Puzzles.” Its shares have already reached $83 billion in 2019, showing the 70% rise. Matthew Thornton, SunTrust Robinson’s analyst, thinks that the company has the potential to gain more.

Zynga provides pure-play exposure to the large, fast-growing global mobile gaming market with a growing and diversified existing game portfolio. It also has a highly experienced management team and board. Depending on his calculations, Thornton stated that the company could increase with 23% at a $7.50 price target in the next twelve months.

Tobey Sommer, SunTrust Robinson’s analyst, noted that FTI should be able to jump 31% in the twelve months ahead. He also increased the price target from $130 to $155.

This company develops treatments for underserved patient communities. It gained 94% in 2019. In November FDA approved its new drug Oxbryta. The drug produces a potent and fast improvement in hemoglobin.

Debjit Chattopadhyay, H.C. Wainwright’s analyst, thinks that the company will raise more. He suggested that the drug’s U.S. sales could even reach $1.2 billion in 2024. He set the target price at $150. In case of success, shares could be in for a 105% twelve-month gain.