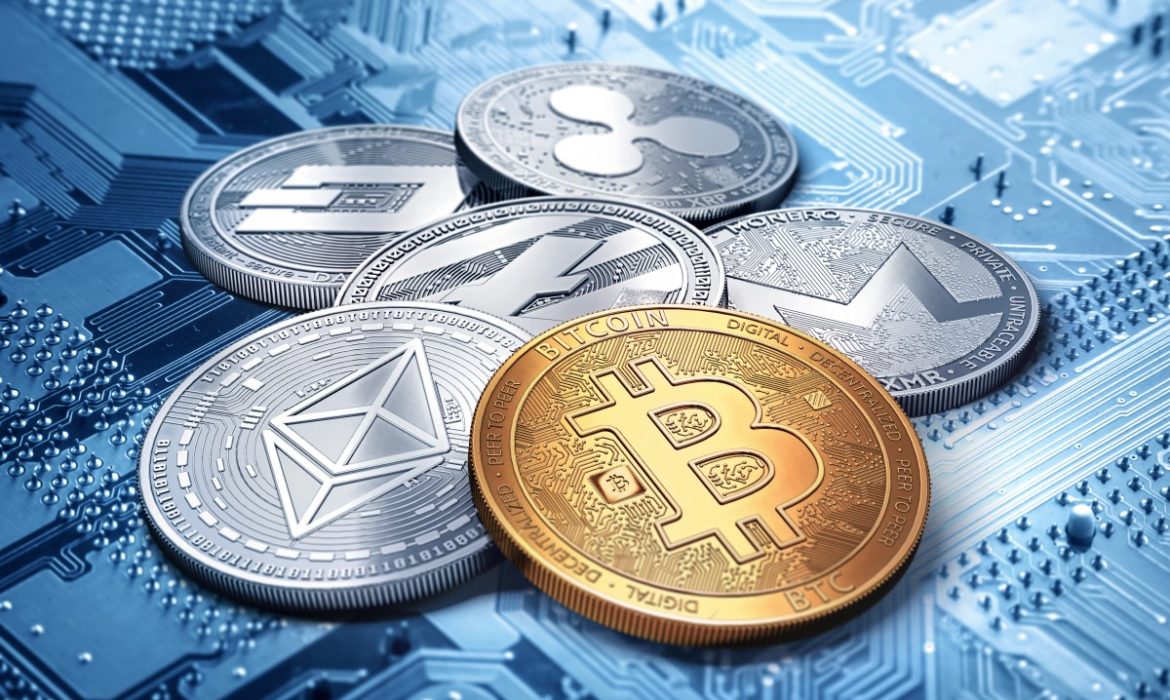 The last few weeks were full of maelstrom for Bitcoin’s traders. The cryptocurrency reached an almost record number of highs and lows in a short period, wavering between $8,200 and $8,700.

Analysts suggest that to form a near-term bullish trend, Bitcoin would need to break out of its $11,000 levels. So far, the nearly bearish trend is still intact. It developed in late June when the crypto reached $13,764.0.

Litecoin and Ripple’s XRP Drop After a Short Rally

While most cryptocurrencies gained during the last few days, some of them couldn’t maintain the growth rate at the end of the week, beginning a decline.