Sign in
Home News Stocks Some of S&P 500’s stocks overpriced – What about AutoZone?

Some of S&P 500’s stocks overpriced – What about AutoZone? 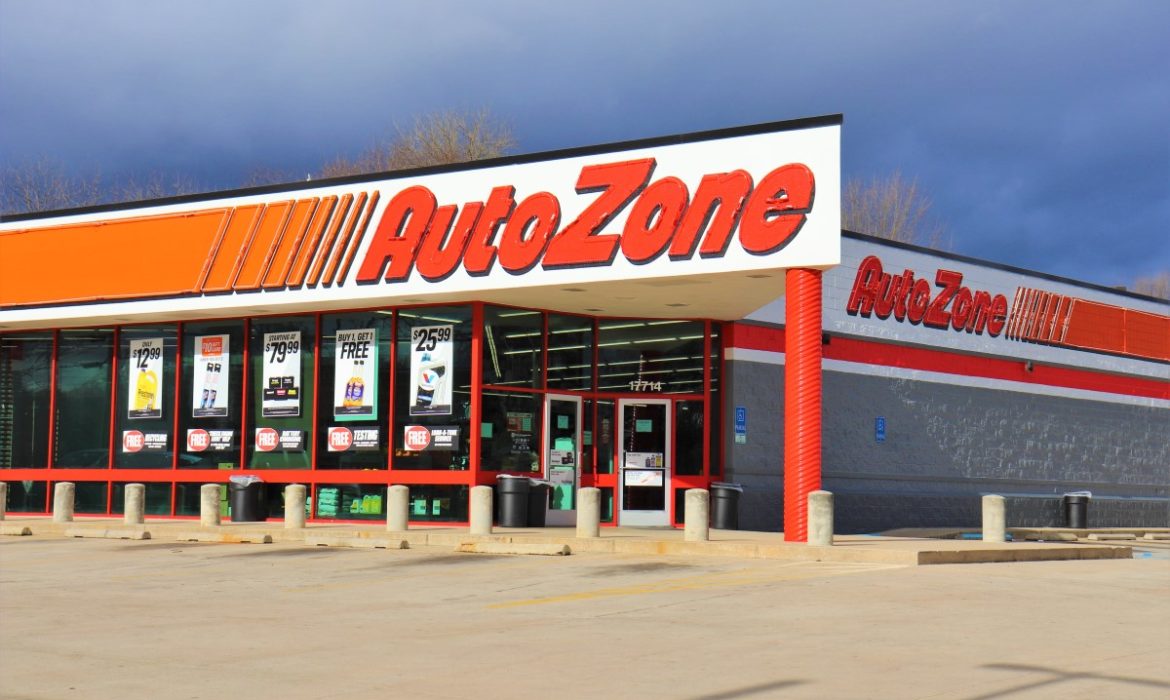 S&P 500’s five futures have hit the high price tag, surpassing $1000 value per share. Some of those five stocks are well-known giants, like Amazon, Booking, and Alphabet. But AutoZone and home construction company NVR aren’t often in the limelight. However, they may be more deserving of such a high price.

It seems AutoZone is a personal favorite for several analysts. Danielle Shay, director of options at Simpler Trading, stated that this stock has been very consistent over the last 20 years. Even though it dropped insignificantly during 2008 and 2009.

Furthermore, its earnings grew consistently over the past several quarters. The next report is due in March, and analysts expect 3% earnings growth over its February-ended quarter.

One of these stock’s huge advantages is that it sells auto parts. So, during the slow economic period, when people can’t afford new cars and settle to fixing old ones, AutoZone flourishes. That’s why Shay thinks that this company will stay strong despite the current turbulence on the stock markets.

However, chief market strategist at Miller Tabak, Matt Maley, thinks that AutoZone is approaching a critical level, which could dictate whether it falls even further or surges forward.

What can cause the stock’s downfall?

According to Maley, AutoZone got down to the $1,030 level that was rock-solid support in both August and October of last year. If it breaks below that level of $1,030, that would adversely affect the company.

Autozone would need to fall another 2% to reach $1,030. The stock has not traded below that level since last June. But the shares are oversold presently, so it may still rise. However, next week will be crucial to see which way it will go.

Another stock that has good prospects is Amazon. It has broken out to a new all-time high in January and February. Though it’s overbought near term and may have to pull back a little bit to work off that condition. But according to Maley, the breakout has been significant enough that it could have a lot more upside to play catch up with some of the other high-flying names.