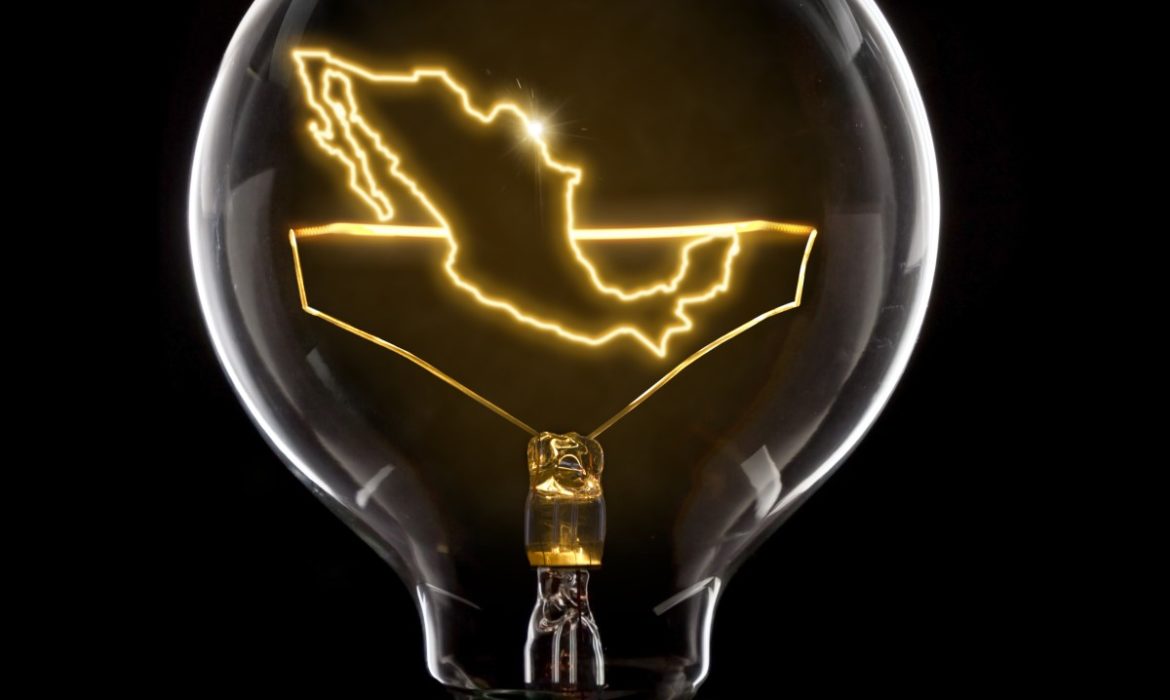 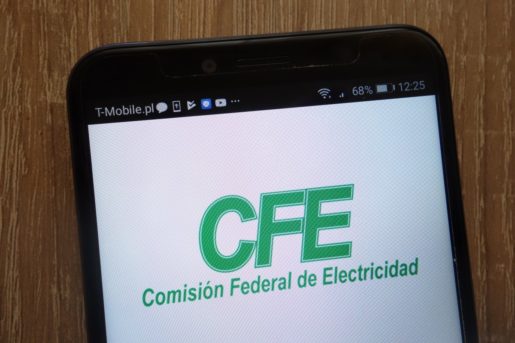 The Mexican government seeks to limit the self-sufficiency scheme. Through the system, private companies generate electricity and supply it to their consumer partners, mainly industrialists. As a result, the CRE tries to provide power to industrial consumer partners primarily. With this regulatory modification, it seeks to return to the monopoly scheme with which the CFE operated for decades.

Additionally, the CFE dominating the industrial electricity supply market will impose restrictions on private companies. Namely, they will not be able to sell and buy energy for the one that offers the best price terms. Marco A. Mares, a broadcaster specialized in economic issues thinks that it is a blow to the competition. With this strategy, the government steps back towards the old monopoly scheme. Furthermore, it is also a blow to investments.

Potential impacts on the energy sector

According to Concamin, the decision will affect the country’s energy sector. It requires annual investments of close to 120,000 million pesos. The proposed agreement seeks to modify existing laws and regulations in the electricity sector. It generates regulatory uncertainty and additionally prevents Mexican industries from having access to energy supply competitively.

Concamin added that the prohibition of the inclusion of new partners and cargo centers in self-supply contracts would prevent the consumer from changing the supplier of self-supply. As a result, it limits competition and prevents industries from accessing electricity at lower prices.

Unfortunately, once again, CRE becomes a bureaucratic body that ignores the competition and the right of Mexican people in business and industrialists to seek the most competitive energy supply for them freely.

Given the approval of the regulatory modification, it will negatively impact 4,500 megawatts of installed renewable energy capacity. It will also be unfavorable for $ 9.2 billion of investments made in six years, states Víctor Ramírez, spokesman for the Mexico, Climate and Energy Platform.

The regulatory modification is a bullet at the government itself. Such an amount of resources cannot be solved with funds from public finances, says Marco A. Mares.

Above all, Mexican businessmen and industrialists argue that CRE is the biggest obstacle for consumers to seek energy supply in the market subject to the law.

The agreement proposed by the CRE, which is in the review period, seriously breaches the provisions of the Electricity Industry Law concerning self-supply permits. This law allows the registration, cancellation, and modification of consumers and load centers in self-supply contracts.

CFE is unlikely to give up on the plan

Concamin expressed the total opposition to the modification proposed by the CRE. However, it is doubtful that the CFE will give up so soon. For the CFE, the self-supply scheme has generated huge losses and has become an unfair competition. This regulation established conditions of advantage over other permit holders competing in the market scheme provided for in the Electric Industry Law (LIE). Moreover, the CRE argues that the provision aims to enable the development of the market. Finally, it will promote competition and openness to the energy sector.