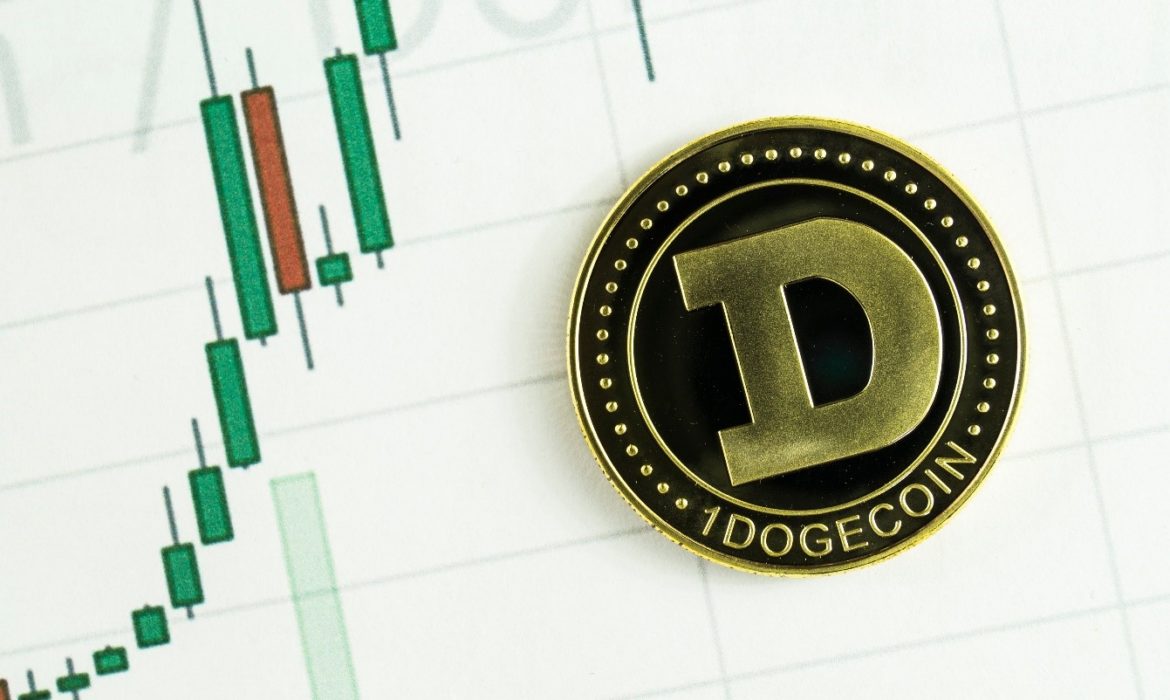 According to the latest news, Snickers, a chocolate bar sold around the world for over 90 years, is getting into the crypto space by promoting Dogecoin. Dogecoin is a cryptocurrency, which started in 2013 as a joke between two engineers.

On April 20, Snickers posted on Twitter an image of the Dogecoin Shiba Inu dog atop the message Dogecoin rise to its more than 407,500 followers. Snickers included the hashtag DogeDay, which has been trending in America.

Snickers wasn’t the first candy bar in the world to push DOGE. In reply to Snickers’ tweet, Milky Way included a message agreeing with Snickers’ pro-crypto sentiment. Milky Way added a tweet to its 11,400 followers, obviously trying to replace the popular “to the moon” phrase in the crypto space with “to the Milky Way.”

The price of Dogecoin has increased exponentially in the last weeks, seemingly pushed by major figures on social media, such as Tesla CEO Elon Musk and Dallas Mavericks owner Mark Cuban. At the time of publication, the DOGE price is $0.39, having increased over 570% in the last 30 days.

With the hashtag DogeDay currently trending, many pro-Dogecoiners are rooting for the token price to hit $1 eventually. DOGE was largely unfazed by the market downturn. This affected the price of Bitcoin yesterday, causing the crypto asset to drop as low as $52,000s before increasing to over $56,000.

Another essential thing to mention is that the total value of the dogecoins in circulation is almost $50 billion.

According to CoinMarketCap, it is the No. 5 most-valuable cryptocurrency on the market, having boosted by more than 6,000% this year.

The price of a dogecoin doubled Friday after Tesla CEO Elon Musk tweeted about it for the umpteenth time. Demand for Dogecoin spiked so much this week. Remarkably, it briefly broke Robinhood’s cryptocurrency trading system.