Gold Looks to Break $1,800 after Long Weeks of Trough 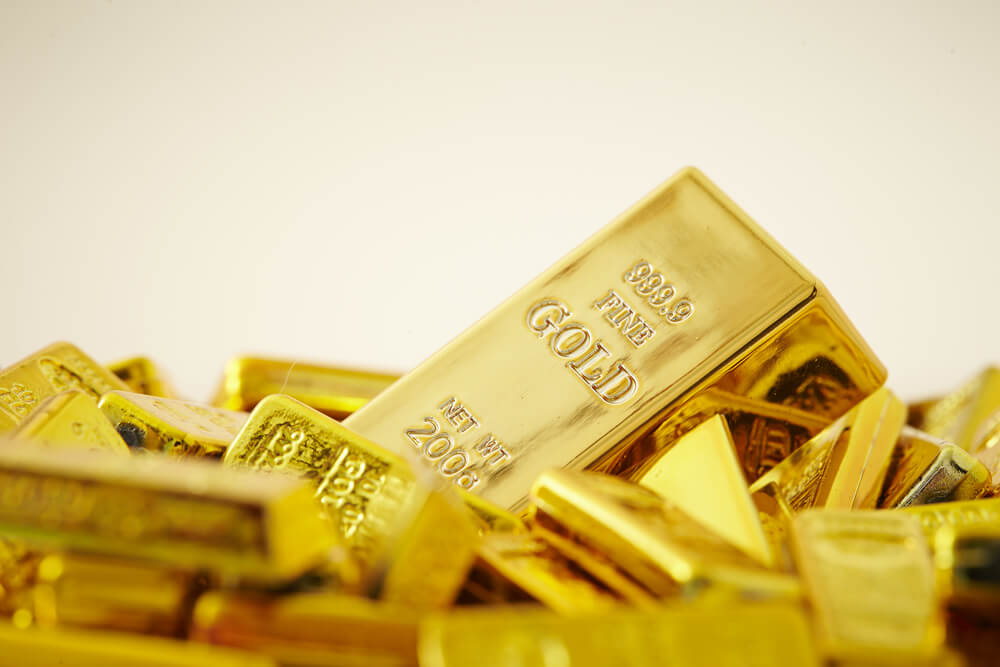 After resting in the $1,700.00 bar for months, traders might have got bored but never gave up amid the non-movement.

Today, gold is looking to reward investors who patiently waited for its comeback after nearing the $1,800.00 level.

The psychological resistance proved to be a tough roof to crack in the past weeks, sending the bullion falling back and forth to $1,600.00 and $1,700.00.

In the New York Comex, futures contract peaked at $1,790.35 per ounce, just a little short of breaching the resistance level.

Meanwhile, spot gold price is at contango against forwarding month prices but is still considerably high after peaking at $1,790.06 per ounce.

However, the hike did not last for long as the US government debt yields reentered the picture. Its incumbent price in the American bourse is at $1,771.70, down by 0.3% for the day.

At around the same time, 10-year Treasury contracts are still cheering over Monday’s jovial performance after hitting a session high of 1.62% on Monday.

It is currently close to breaching the 1.77% record held on March 30 as the government resorted to continue its dovish monetary policy.

Spectators are currently focusing on the robust performance of the world’s biggest economy which undermines the demand for safe-haven assets.

Along with the recent fall in the yellow metal, the US Dollar failed to dodge the bullet is came down to 91 levels on Monday.

Meanwhile, analysts noted that gold futures will now lean towards the recovery seen on other markets, particularly in Europe.

Analysts are convinced that a stronger euro combined with inflation concerns in emerging markets could propel prices towards $1,900.00 an ounce.

Meanwhile, the metal that seldom leaves the top spot is copper as it is the favorite commodity in the case of an economic recovery.

The industrial metal is nearing to notch a multi-year high breached in February which is the highest recorded since 2011.

In a bullish projection, Goldman Sachs noted that prices could run further towards $11,000.00 a tonne in the next twelve months.

This estimate is amid the projection of robust demand in the coming years as countries invest more towards green developments.