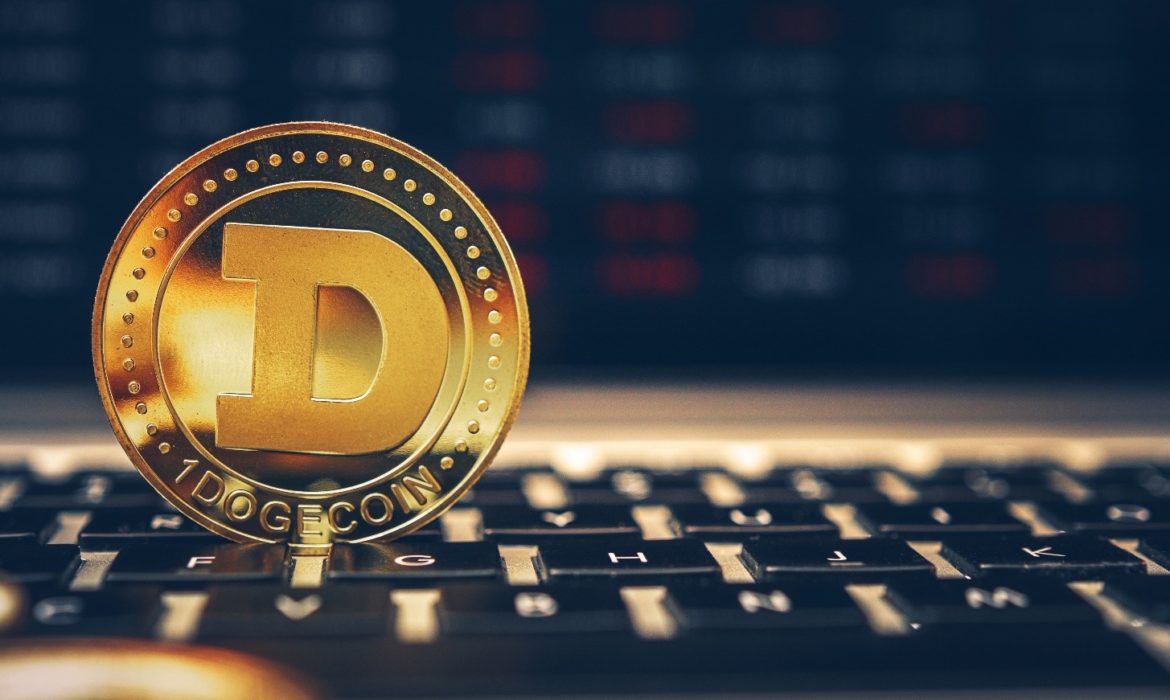 Dogecoin dropped on Tuesday after hitting an all-time high in a wild session that saw supporters of the token once considered a parody use hashtags to fuel a rally until it lost steam.

Dogecoin, a meme-based currency, ultimately declined by 15.4% to $0.33. However, during the session, when it hit a record peak, its market capitalization boosted to more than $50 billion. According to coinmarketcap.com, after the drop, its market cap fell about $45 billion.

By comparison, the most popular bitcoin has a market capitalization of over $1 trillion.

Remarkably, Dogecoin fans used the hashtags #DogeDay and #DogeDay420 to post memes, messages, and videos on Twitter, Reddit, and TikTok. It referred to the informal April 20 holiday to celebrate cannabis marked by smoke-ins and street parties.

The price of DOGE boosted by 8,000% in 2021. A meme-based cryptocurrency launched in 2013 by software engineers Billy Markus and Jackson Palmer. Dogecoin overtook more widely-used cryptocurrencies like Litecoin and Tether to become the sixth-largest coin.

Notably, Dogecoin’s logo features a Shiba Inu dog at the center of the meme. You can trade cryptocurrency at crypto exchanges and more popular mainstream trading apps.

Furthermore, Blockchain data indicates that activity increases on the network: Active Dogecoin addresses have risen to record, and transactions are at a seven-year high. CoinDesk reported earlier this year that project development on the blockchain has boosted. The top contributions were from Bitcoin Core developers, based on activity on the open-source software site GitHub.

Dogecoin’s rally came during a rise in online trading of stocks and crypto by retail investors, stuck at home with extra cash because of the coronavirus pandemic. Dogecoin has not seen much growth in usage for payments or in commerce.

Moreover, similar to other cryptocurrencies, Dogecoin’s price is heavily influenced by social media users, such as Tesla chief Elon Musk, whose tweets on the cryptocurrency in February sent its price rising over 60%.