Sign in
Home Cryptocurrencies Shiba Inu is headed for 1 Cent 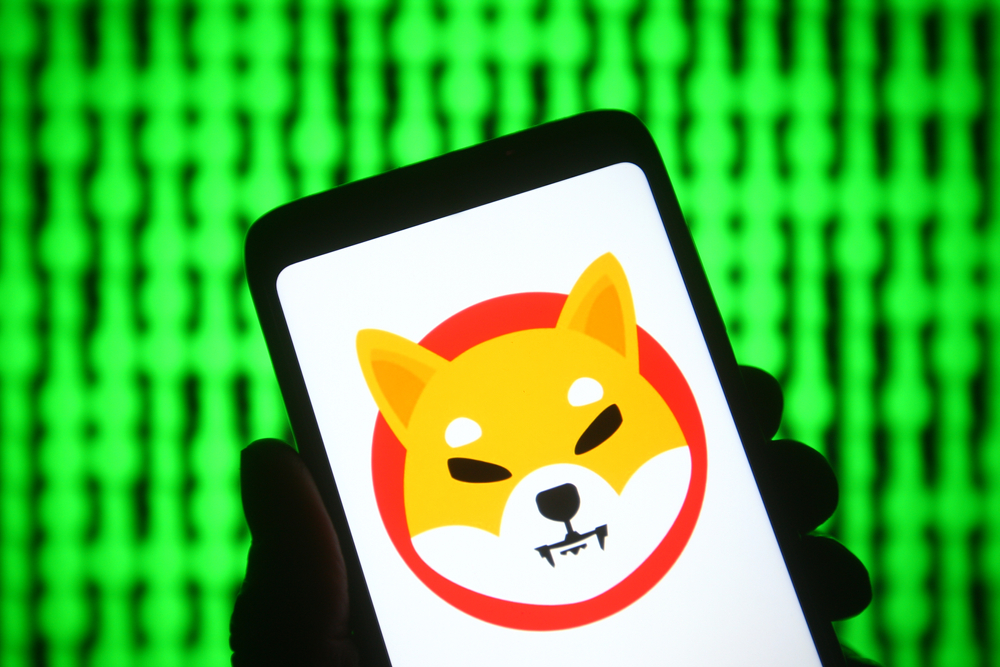 The recent on-chain metrics have given rise to the discussions on whether the intensive publicity surrounding Shiba Inu or SHIB, is still there on it has faded away.

The Crypto traders are keeping an eye on the latest developments around the meme coin. This is while the project has crossed another milestone recently, its official Twitter account has passed 1.8 million followers.

The public popularity this coin has found since October is the main reason for this increase in social media followers.

The uptrend in Shiba Inu has created an optimistic atmosphere around the altcoins sphere. The current price action of Dogecoin, the direct competitor of SHIB, has caused much discussion on whether meme coins could be sustainable in the long term.

Some retailers have already begun using the Shiba Inu coin as a means of payment. However, other retailers remain skeptical toward the project.

Geoff Lewis, the founder of Bedrock Capital, has recently made a statement in which he is comparing the SHIB frenzy to Pets.com. Pets.com was once considered one of the biggest commercial failures in the dot-com bubble.

He said people are eagerly waiting and keep asking if the Shiba Inu coin price could keep rising and reach for 1 cent value.

The technical analysts suggest that SHIB is gathering momentum to catch bids. They believe that this coin will eventually approach a buy the dips strategy. This will allow SHIB to skyrocket towards eating more zeros in the mid and long term and gain a much higher value.

The model created by WalletInvestors suggests that Shiba Inu could rise to approximately $0.000185 in the next five years. This estimation validates the Dogecoin killer scenario that suggests if the public perspective remains optimistic, SHIB will eat more zeros.