Sign in
Home Cryptocurrencies What Is the Reason Behind LUNA 2 Nearly 90% Increase?

What Is the Reason Behind LUNA 2 Nearly 90% Increase? 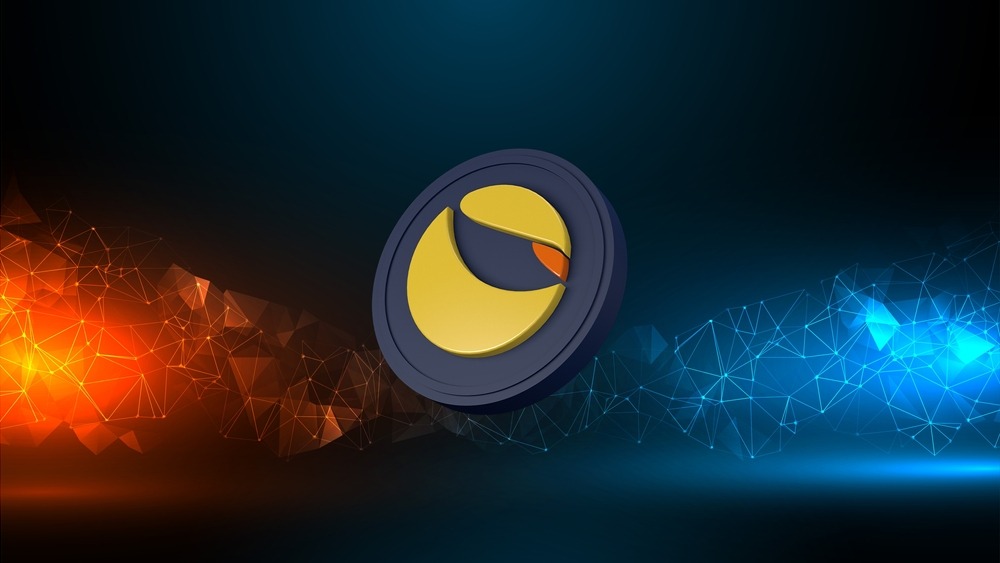 In anticipation of a large Binance airdrop, the price of LUNA 2 has risen by 90%. The price has fallen 56 percent after it was released on the weekend at a starting price of $18.87.

Before Binance’s airdrop, LUNA’s price rose by over 90% overnight to an intraday high of $11.33 but has since fallen to around $8.26. According to figures, the current price of $8.26 is a 35 percent increase in the previous 24 hours.

The price has fallen 56 percent after it was released on the weekend at a starting price of $18.87. Members of the community shared screenshots of the MEXC Global market price reaching as high as $12, with Twitter user Bull BNB highlighting many price surges, noting that the price increased by nearly $2.00 in 30 minutes. Binance is one of several exchanges supporting the Terra ecosystem’s relaunch. On Tuesday at 6:00 a.m. UTC, it will start a multi-year airdrop campaign for qualifying users and trading the coin.

The project attempts to re-establish itself as part of Do Kwon’s resurgent plan; however, many predict the price will tumble much more once the Binance drop goes live. Several investors have taken to Twitter to voice their displeasure with Terra’s prior airdrops. Twitter user cryptocevo wrote on Monday: “I lost $50,000 on $LUNA and received a $112 airdrop compensation. I’d want to have the entire rug.” “That small airdrop is that extra needle salt in the wound.”

Earlier today, the verified terra money Twitter account claimed that there had been issues with the airdropping thus far; however, they would work to find a solution as quickly as possible.

“We’re aware that some customers received fewer $LUNA than planned as a result of the airdrop, and we’re working on a solution.”

“We will provide further specifics after we have received all of the data,” the notification stated.