Sign in
Home Cryptocurrencies Wormhole and Injective to Start a Collaboration

Wormhole and Injective to Start a Collaboration 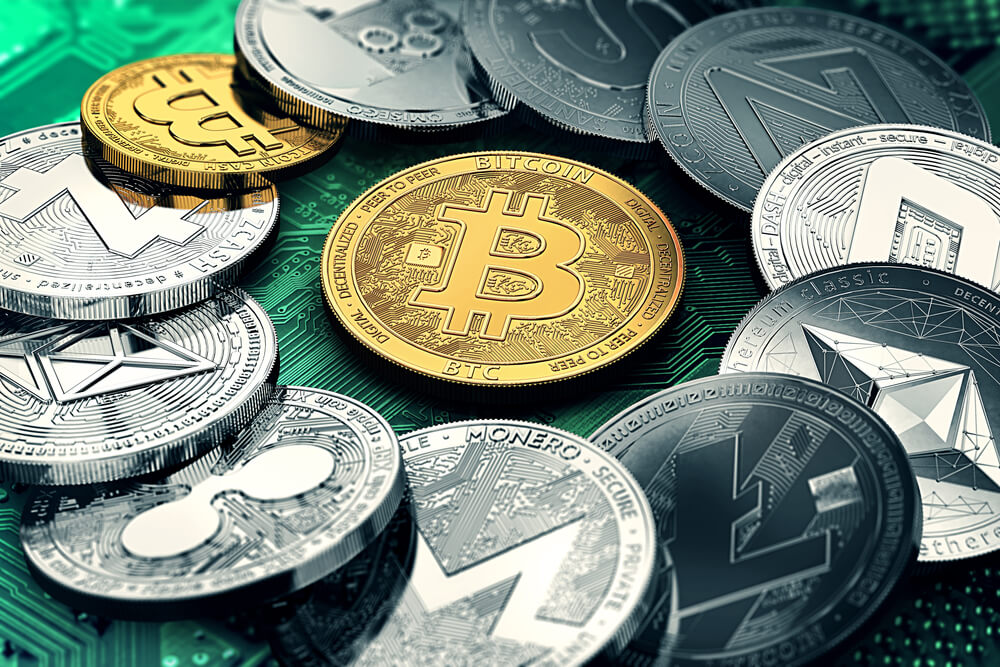 According to Injective Labs, the Wormhole will soon be incorporated into the backend of the Injective Bridge; this will allow users to move assets between other EVM chains or Solana with the press of a button.

Moreover, the Wormhole integration should enhance the injective’s capabilities, according to Injective Labs majorly. They added that the Wormhole is to integrate into the backend of the Injective Bridge. This feature should allow users to shift assets between different EVM chains or Solana with a single click.”

Not all the “ten new blockchains” have names. Solana, Terra (LUNA), Ethereum (ETH), Avalanche (AVAX), Oasis Binance Smart Chain, Polygon (MATIC), Fantom (FTM), and Aurora are among the nine chains on Wormhole’s website (AOA). It’s unclear which of the 10 chains will receive support now that Terra has collapsed and Ethereum already has it. According to the project, Injective has the ability to “serve as the primary gateway for cross-chain native assets from Solana and other important layer-1 chains” to enter the ecosystem.

DApps on Injective, for example, might facilitate cross-chain trading between the Cosmos and Solana ecosystems; meanwhile, it will also provide Solana rewards (or any other Wormhole enabled asset).

“Builders using chains like Avalanche, Algorand, or Polygon may use Injective to access assets across the Cosmos ecosystem,” according to the statement.

Cosmos developers will be able to include Wormhole’s generic communications layer into their dApps and offer cross-chain functionality.