Sign in
Home News Forex What is Pushing the Dollar to New Highs?

What is Pushing the Dollar to New Highs? 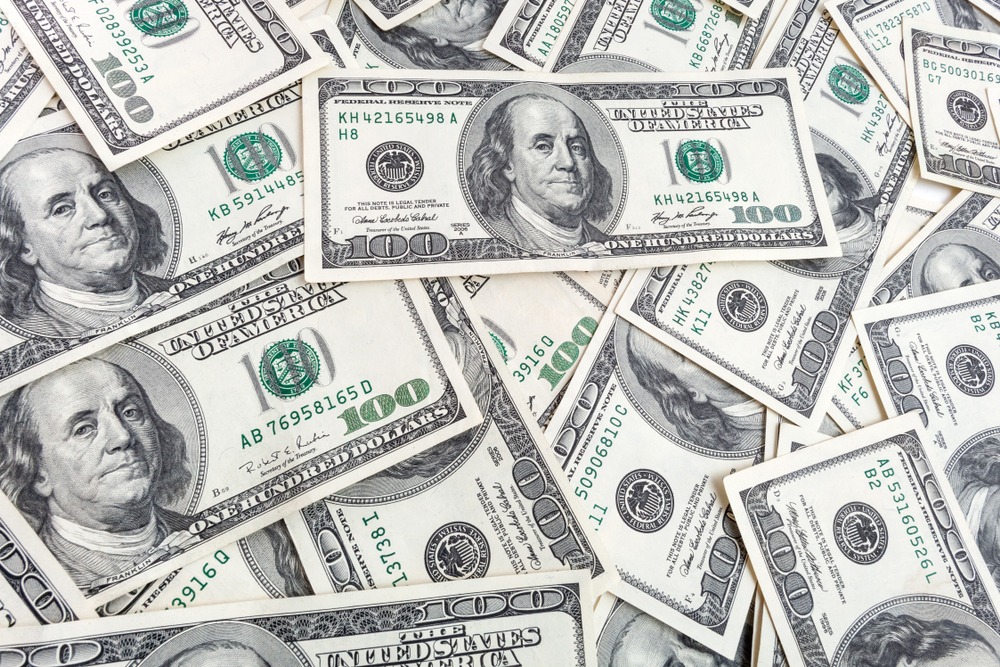 On Wednesday, the euro drifted further away from a monthly high. At the same time, the dollar moved higher, boosted by higher Treasury rates, as global inflation fears resurfaced.

The dollar index (DXY) compares the greenback to six major currencies, including the euro; it increased 0.2 percent to 101.96, extending Tuesday’s gains as data showed euro-area consumer inflation hit a new high. The euro was down 0.2 percent versus the dollar; it continued to retreat from a one-month high of $1.0787 achieved on Monday when eurozone national CPI data projected a strong inflation print for the region.

“Monday’s inflation statistics from Belgium, Spain, and Germany set the tone,” said Jamie Dutta, a market analyst at Vantage Markets. “EUR/USD has hit $1.08, coming back from $1.0348 lows, so what we’ve witnessed is a technical retracement,” Dutta noted.

Fed’s Impacts on the Monetary Market

U.S. inflation and other economic data showed indications of peaking under the Federal Reserve’s relentless policy tightening. Hence, after pulling back from a nearly two-decade high of over 105 in mid-May, the dollar index swooned to a one-month low of 101.29 on Monday. The index has climbed back to 102.00 after a two-day rally. In a research note, UniCredit analysts wrote, “The greenback looks less lethargic than it has been in previous trading sessions, but its comeback attempts remain far from convincing.”

Markets have priced in half-point interest rate hikes at the Fed’s meetings this month and next, by officials’ signals; however, the picture beyond that remains hazy. A monthly jobs report expected on Friday in the United States might provide new information. The dollar surged 0.4 percent to 129.395 yen after touching 129.54, its highest level since May 17, on increasing U.S. Treasury rates.

“Any modest attempts to pull the pair towards 125 are nevertheless discouraged by yield differentials between the U.S. and Japan,” UniCredit noted.