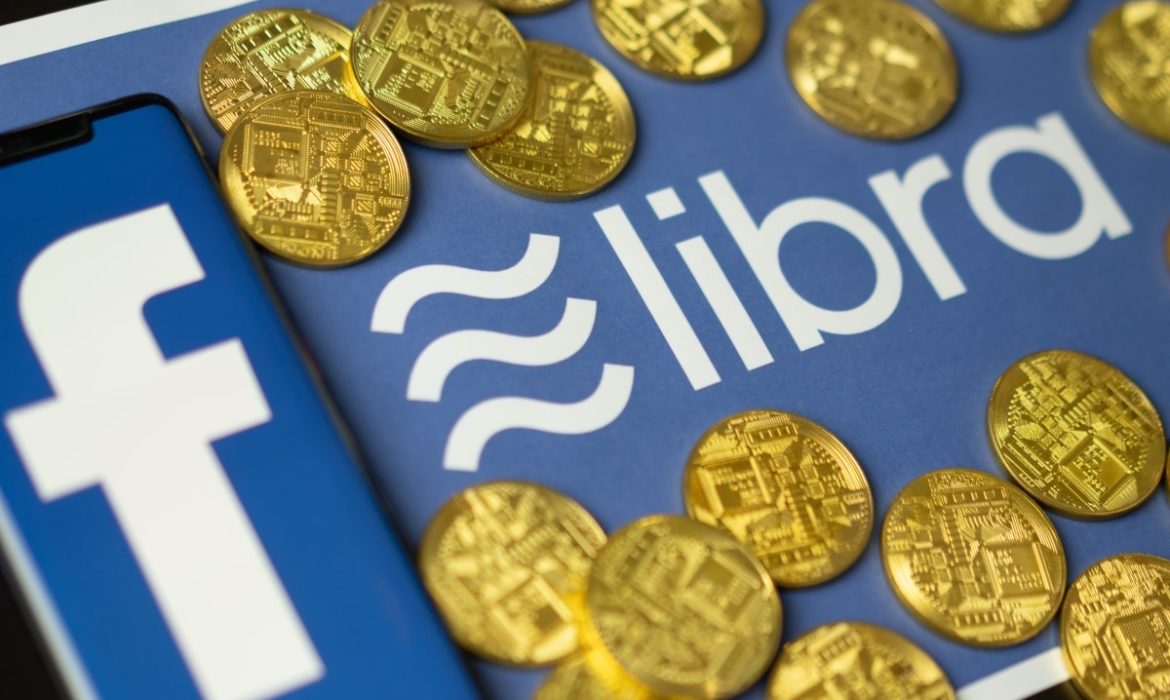 A blockchain company CEO thinks the way Facebook announced the launch of its forthcoming Libra stablecoin is ridiculous.

Distrust surrounding Facebook’s upcoming Libra continues to grow. David Rutter, the CEO of a blockchain firm R3, said that the announcement of Libra this summer was ‘ridiculously stupid’.

He said that Facebook’s plans to issue its own crypto made financial regulators and policymakers speed up the process of examination of blockchain and crypto applications.

According to the CEO, the way they rolled the news out showed a lack of understanding. Rutter also added that Facebook’s ambition to enter the financial systems world was naïve. That’s because market participants have been working on this for years. 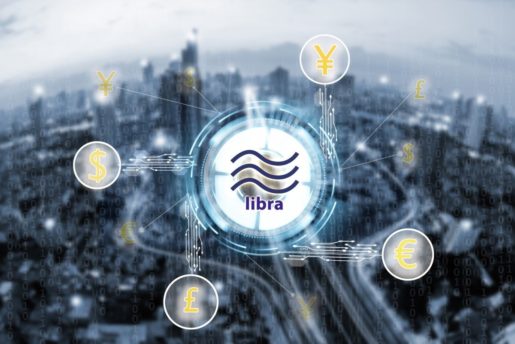 While global regulators continue arguing about Libra and try to reach a consensus about the issue, the Libra Association is moving forward with the development of the Libra network.

The association has logged over 30 projects and 51,000 transactions on the Libra network during the last two months.

Furthermore, the organization is planning to announce a range of new features in the forthcoming months.

Features include a Technical Steering Committee and the launch of a new process for completing Contributor License Agreements.

The Technical Steering Committee will inspect and manage the technical design and improvement of the Libra network for the members.

Facebook Pay is a system that enables payments through all the apps under Facebook’s ownership, including Messenger, Instagram, and WhatsApp.

According to the company, all transactions via the platform are separate from the Libra network and Facebook’s Calibra wallet.

To avoid administrative regulators, the company also stated that Facebook Pay is more of actual partnerships and financial infrastructure.