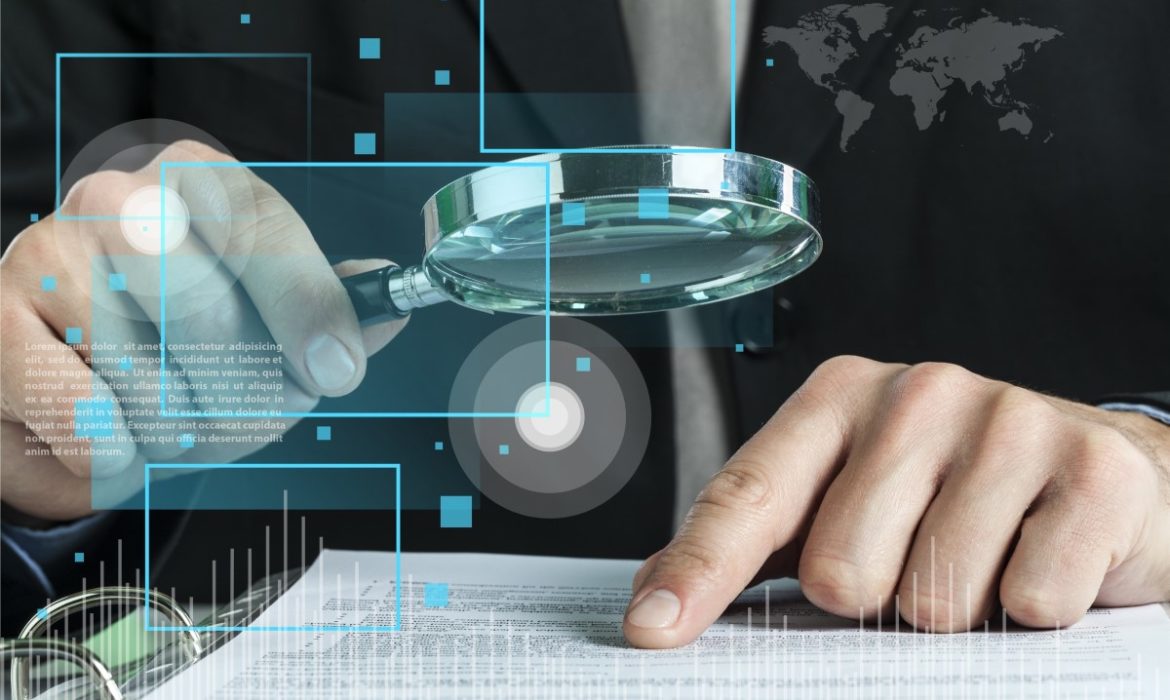 According to a report, the New York County district attorney’s office and the Manhattan U.S. attorney’s office are in the last stage of prosecuting Scott. Scott is a former partner at law firm Locke Lord. He supposedly received $50 million for helping so-called ‘cryptoqueen’ to launder a massive amount of money.

Prosecutor Julieta Lozano had said that as compensation for his criminal activities, Scott received various luxuries purchases. These include three multimillion-dollar homes in Massachusetts, a 57-foot yacht, and luxury cars, including three Porsches and a Ferrari.

According to the prosecutors, the lawyer employed an extensive network of fake companies, fraudulent investment schemes, and offshore bank accounts for criminal purposes. 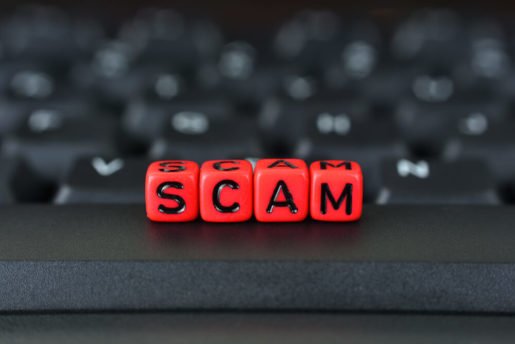 Scott says he did not know that OneCoin was a part of cryptoqueen’s fraudulent scheme. However, according to a prosecutor Nicholas Folly, the evidence against Scott was undeniable.

On the other hand, Scott’s defense lawyer told the jury that there is plenty of doubt in the case. Moreover, there is no actual evidence proving Mark Scott knew of OneCoin’s scamming origins.

A spokeswoman for Locke Lord said in a statement that they did not know of Scott’s supposed criminal activities outside of the firm. According to the spokeswoman, Scott’s charges by the federal government include money laundering almost two years after he left the firm.

Founded in 2014, OneCoin is among the crypto industry’s most scandalous exit scams. According to investigators’ allegations, it has fraudulently raised over 4.4 billion dollars (€4 billion). Though, the Bulgaria-based firm behind OneCoin remains operational.

The ‘Cryptoqueen’ Ignatova is the sister of OneCoin co-founder Konstantin Ignatov. Ignatov signed a guilty plea in connection with the alleged fraud in October and now faces up to 90 years in jail.

Ignatova has been indicted on charges for her role in money laundering and fraud but remains fugitive.