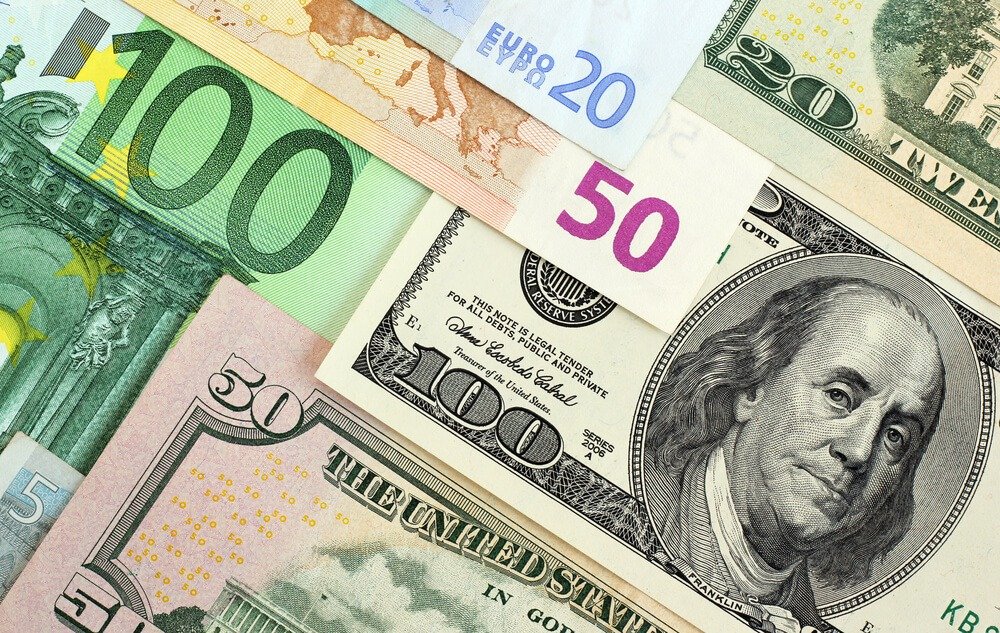 The dollar continued to weaken on Tuesday while safe haven assets perked up.

Prospects of monetary easing by the US Federal Reserve weighed on the buck. Meanwhile, tensions continue to heat up between the US and Iran, supporting the Swiss franc and gold.

Also, the yen strengthened against the dollar, reaching 107.35 yen. This is only slightly higher than Friday’s five-month low of 107.045.

The US dollar index, which gauges the greenback’s strength against a basket of six other currencies, fell to a three-month low at 95.953. It has already dropped 1.7% over the past week.

Against the Swiss franc, the dollar traded at 0.9721 after slipping to 0.9710 on Monday. That was its lowest since late September.

The Swiss franc, meanwhile, also reached a two-year high against the euro to 1.1079. This is only a spitting distance from 1.1057 that it reached on Thursday.

On the British side, the pound continued to tumble due to Brexit concerns. Boris Johnson remains the favorite bet to win a majority of votes from Conservative Party members, who will decide the next leader and prime minister.

The dollar witnessed a heavy selloff after the US Federal Reserve said it would cut interest rates before the year-end.

US bond yields slipped on Monday. Money market derivatives increased bets on a 50-basis point rate cut in the coming month, and traders are fully pricing in a 25-basis-point cut.

US President Donald Trump has waged trade wars against China and other US trading partners. The worries from such disputes continue to dampen optimism in the markets.

Investors are gauging whether Trump and Chinese President Xi Jinping are ready to at least call a truce during their meeting at the G20 summit in Osaka.

According to a US official, the POTUS considers his meeting with Xi at the G20 meeting in Japan next week as an opportunity to “maintain his engagement.” Trump also would like to see where China stands on their trade war.

Meanwhile, safe haven assets perk up and reflect the simmering tensions between the US and Iran.  Trump has targeted Iranian Supreme Leader Ayatollah Ali Khamenei and other top Iranian officials with sanctions.

Trump previously ordered, but eventually called off, a military strike last week in response to reports that Iran shot down one of Washington’s unmanned drones.

Other alternative assets also benefited from the dollar’s weakness. Bitcoin has broken the 11,000 mark and soared, partly due to Facebook’s unveiling of the Libra cryptocurrency.

“Assets that can be used as an alternative means of settlement are favored, as the dollar is being shunned. Geopolitics and the Fed are two main reasons behind this,” said a market economist.

Check out the latest news and updates here at MyForexNews.com, your one-stop website for stocks, forex, economy, and technology news.