Sign in
Home News Forex What Is Pushing Euro to Best Monthly Gain in A Year?

What Is Pushing Euro to Best Monthly Gain in A Year? 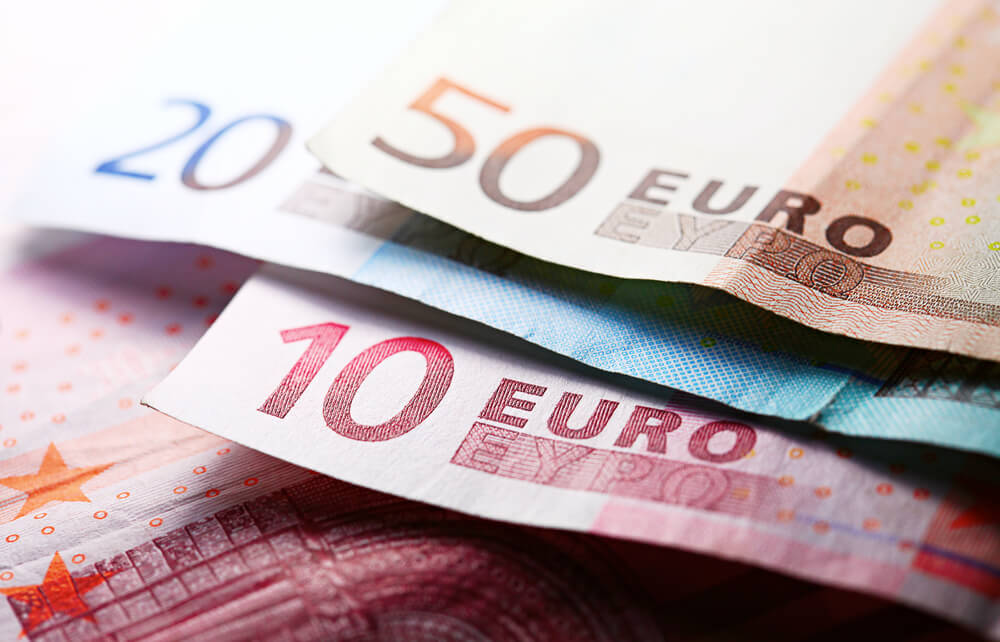 The euro fell on Tuesday; however, it was still on track to have its best month in a year ahead of sizzling inflation data that will raise European Central Bank interest rate hikes (ECB) expectations.

Consumer prices in Germany increased by 8.7%. At the same time, inflation rates in Spain maintained their upward trend; laying the stage for another record eurozone aggregate inflation statistics in May, with a poll forecasting a reading of 7.7%. Markets predict an aggressive 115 basis point rate rise in the last six months of 2022; however, the inflation monster is unlikely to be tamed anytime soon. The EU closing ranks to reduce 90 percent of Russian oil imports by the end of this year is the reason behind this.

According to Adam Cole, chief currency strategist at RBC Capital Markets, “the risk for the eurozone aggregate statistics is significantly to the upside.” “Expect a considerable upward revision to the ECB’s near-term inflation trajectory when the ECB issues its next batch of staff predictions in June.”

The euro was down 0.4 percent at $1.0737 after hitting a five-week high of $1.0786 overnight. In May, the euro should climb by 2.2 percent, marking its largest monthly gain in a year. The dollar gained from the euro’s overnight advances and a rise in US Treasury rates. The dollar index stood at 101.71, down from 101.29 overnight, which was a five-week low.

Oil prices rose on Monday after news broke that European Union leaders had agreed in principle to halt most Russian oil imports by the end of the year, boosting commodity currencies. The Canadian currency rose to 1.2653 per dollar, reaching a one-month high, ahead of the Bank of Canada meeting on Wednesday, when all 30 economists surveyed forecast a rate rise of 50 basis points to 1.50 percent. Bitcoin was trading at about $31,600, having surpassed $32,000 for the first time in more than three weeks overnight.