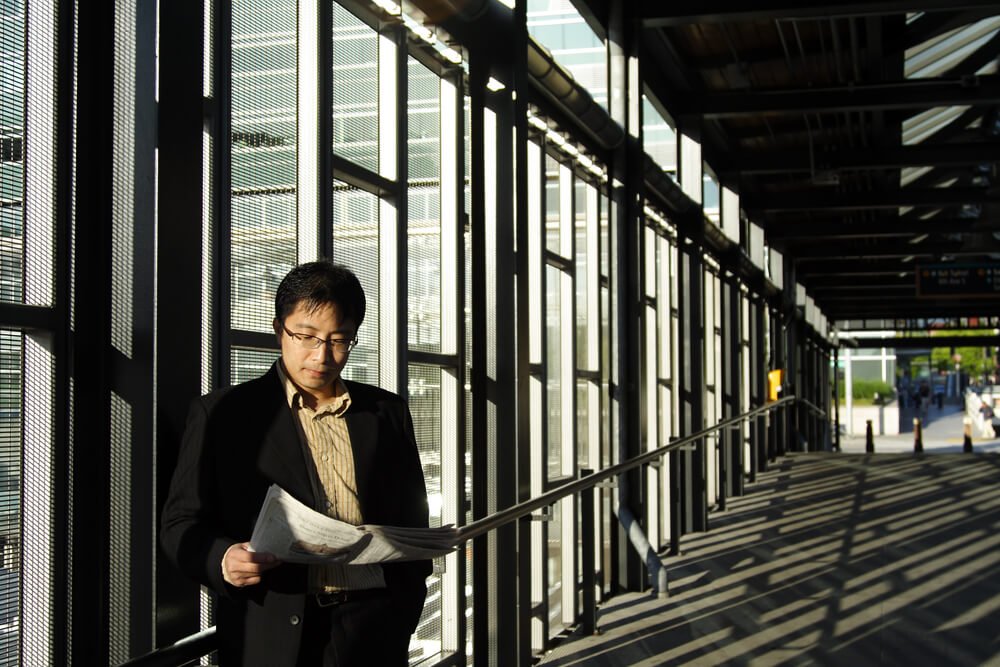 Blue-chip Chinese stocks kicked off the day weaker but gained 1.13% during the afternoon trade. The robust performance had something to do with a report that 2019 retail sales could rise 8%.

Other Figures in Global Stocks News

There have been easing trade war worries as well as less uncertainty over the Brexit.

According to a global macro strategist, the thin liquidity at the year-end left the markets drifting up. That means even if a pullback occurs, “I don’t think it’s going to be significant.”

In other global market news, oil also gained last Friday, recording a fourth weekly gain in a row. Prices have since steadied near their three-month highs.