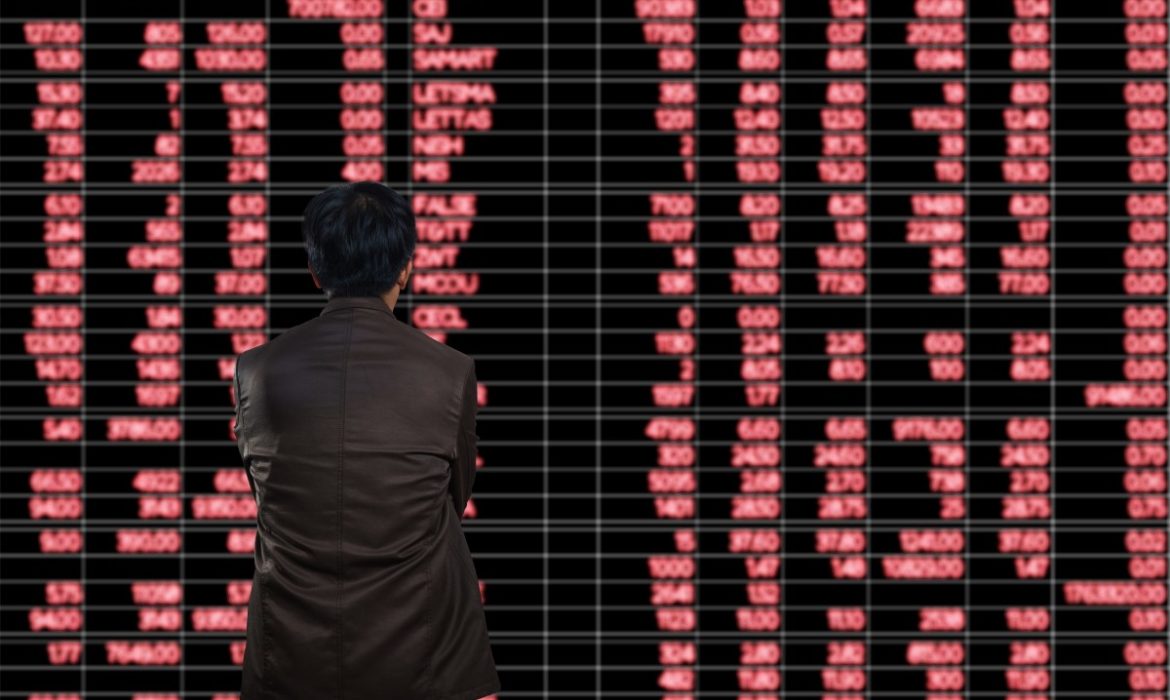 Asian stock market extended a rally after the low plunge caused by the conflict between the U.S. and Iran. Yesterday, after Trump’s speech it became clear, that the situation was stabilizing, and tensions were easing. This caused stocks to soar once again. The growth process started in the U.S. and then continued in the Asian market.

Equities in South Korea and Hong Kong rose significantly, as well as Japan’s shares. The S&P 500 Index grew, but traders remained worried about happenings after the rocket attack in Baghdad took the edge off a positive Wall Street session later on Wednesday.

It appears that the U.S. and Iran decided to halt hostilities, and investors are hoping that a deeper military conflict can be avoided. We can assess the U.S. economy on Friday with the non-farm jobs report. Meanwhile, the data showed that China’s consumer inflation steadied in December.

Watch out for some impending events during the week, such as the U.S. monthly non-farm employment report, which is due to Friday. Moreover, Federal Reserve officials James Bullard, John Williams, and Charles Evans plan to speak on Thursday.

Here are the updates in major markets: