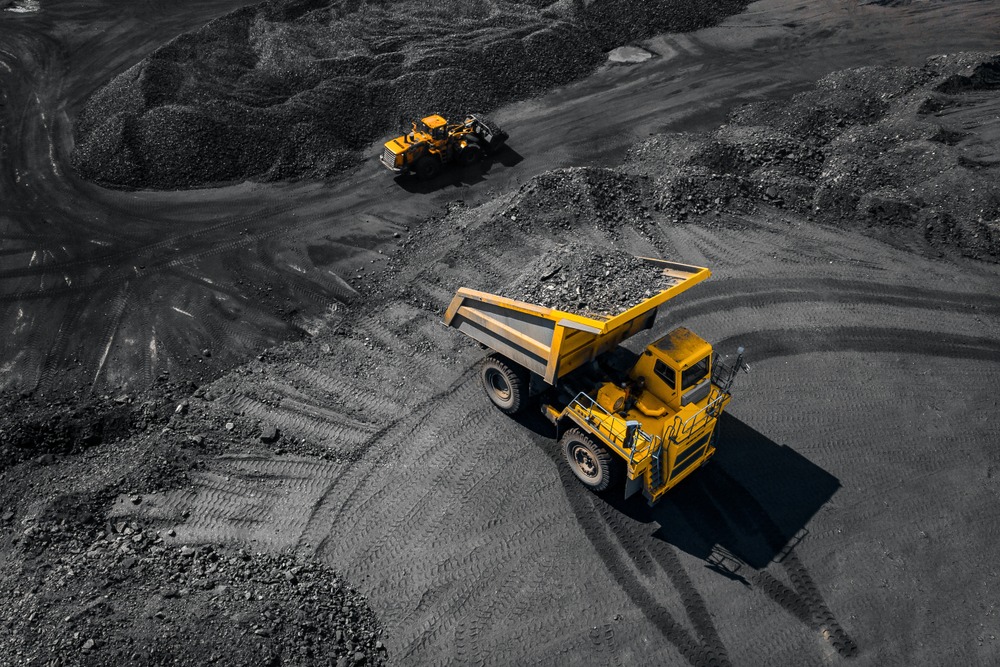 Asia reverts to recovery amid the better-than-expected recovery in China. Thermal coal regains a dominant position due to its ubiquitous use in industrials and energy sector.

According to a report by a price assessment firm, Australian coal price, which is the benchmark for the entire Asian market, is at 45% to $80 per tonne.

Consequently, its South African counterpart managed to clinch a higher stride after a 65% increase in price to $100/T.

The support on prices are provided by resuming industrial activities. These had been on hold during the second and third quarter of the year.

This came as more countries resorted to putting their borders on renewed lockdowns amid the second wave of infections, especially in Europe.

Recently, the cold weather also ramped up the demand for energy that could be allocated in warming the homes.

On the other hand, experts in the field asserted that the hike is largely driven by a tight supply from key markets, on top of the economic rebound and cold weather.

In an estimate, around 25m tonnes of fossil fuel were on hold in Colombia due to investors’ refusal to fund coal mining.

The trend ignited during the early onset of the lockdowns when economic activity was put to a halt. The successive nationwide lockdowns consolidated some downward pressure for prices.

Geopolitical tensions also play an important role in the ballooning of prices. The riffraff between China and Australia led to an import ban on the commodity.

In the latest development, Chinese buyers returned to their suppliers from Indonesia, Russia, and South Africa. This is despite the alleged “impurities” of their coal.

Projections for Coal Mining and Demand for 2021

The latest curb turned out to be supportive of the price, especially for thermal coal.

China is Australia’s second-largest importer of the commodity. As such, it is likely to place a big dent in the country’s expert due to its decision.

On the other hand, analysts noted that the ban has a relatively lower impact than expected. This is due to the fact that the country’s other trading partners became grateful receivers of the export.

Such a development turned out to be supportive of coal price.

According to a recent report released by the International Energy Agency, the world’s economic recovery next year will lead to a strong demand for fossil fuel.

In an estimate, coal demand is likely to increase to 2.6% next year.

Strategists are positive that coal mining will ramp up anew for the coming period due to the increasing consumption in the market.