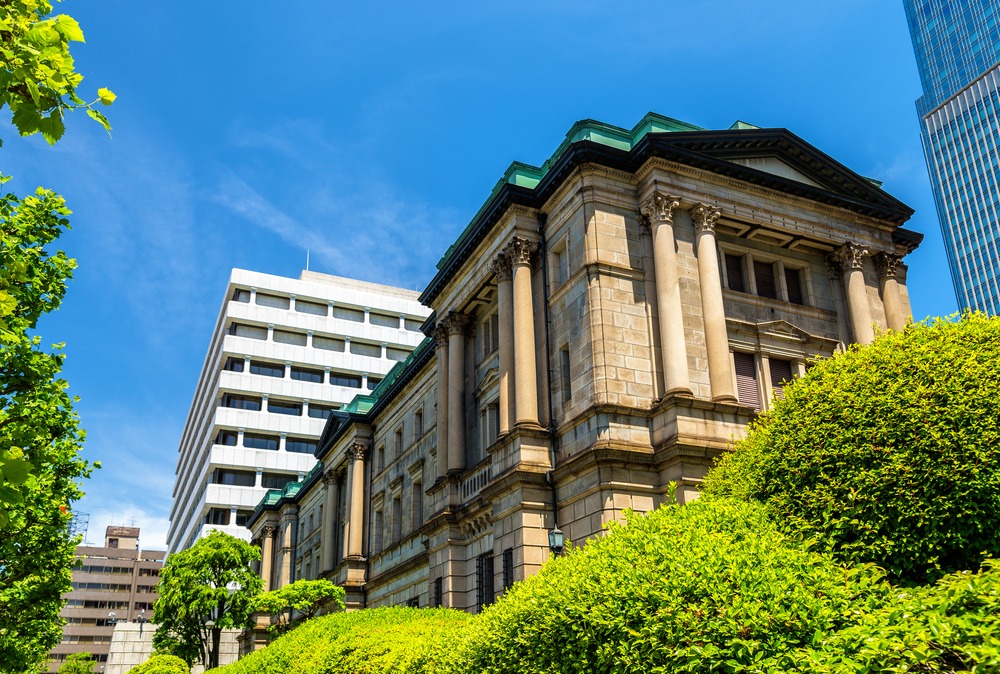 Bank of Japan policymakers began discussions in October in making their massive stimulus program more sustainable. One member was calling for a tweak to the bank’s huge purchases of risky assets.

The Japanese central bank kept monetary policy steady in October. The economy was heading for a moderate recovery due to a package of measures. They were for easing funding strains for companies hit by the coronavirus pandemic.

The economy has weathered the immediate shock from the pandemic. Furthermore, the board debated the long-term path toward achieving the bank’s 2% inflation target. These were based on the minutes of the meeting.

One of the nine board members hinted at the need to consider tweaking. That will be in the long run for the central bank’s purchases of risky assets like exchange-traded funds, it showed.

The board was preparing for a long-term battle to ease the strain from COVID-19. A board member said the BOJ must thoroughly discuss policy responses aimed at achieving its 2% inflation target.

The BOJ guides short-term rates at -0.1% under a policy dubbed yield curve control. Moreover, the 10-year yield around 0% via massive bond-buying. Also, it purchases risky assets such as ETFs and created a lending facility to help firms hit by COVID-19.

The BOJ in December extended its crisis-response measures after keeping policy steady in October. It unveiled a plan to examine more effective ways to hit its price goal.

Meanwhile, in other economic news, President Donald Trump on Tuesday threatened to not sign an $892 billion coronavirus relief bill. The bill includes desperately needed money for individual Americans. The outgoing Republican president said it should be amended to increase the amount in the stimulus checks.

Government operations in the U.S. are being funded temporarily through December 28. They await the $1.4 trillion in federal spending for fiscal 2021 that is also part of the bill.