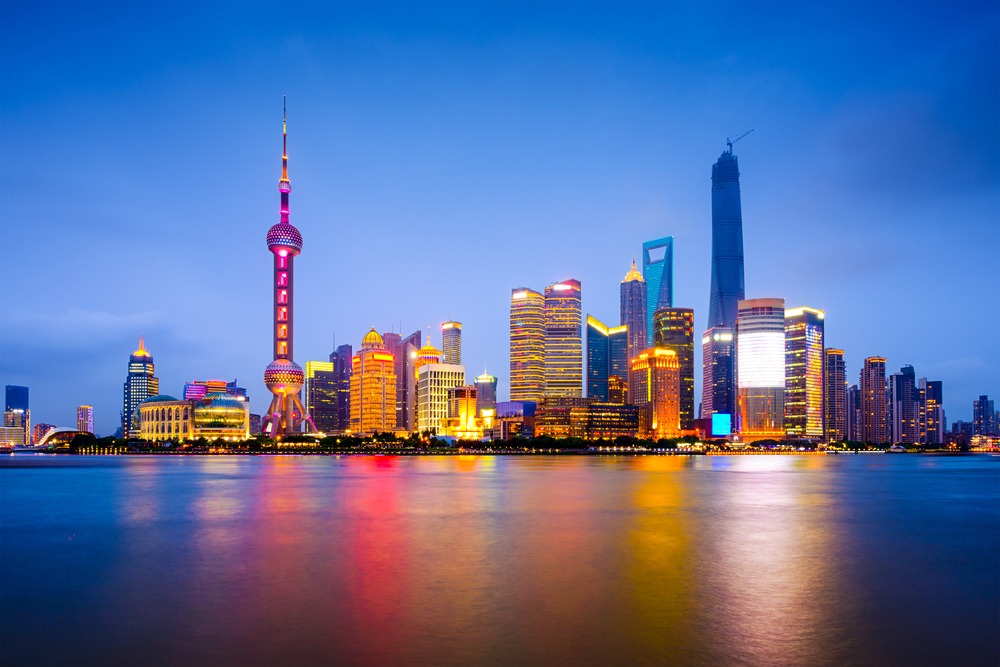 The People’s Bank of China agreed to cool credit growth next year to prevent sudden policy tightening that could derail the country’s path towards a robust recovery.

With the update from the central bank, the Shanghai Composite Index is quick to gain leverage, up by 0.85% to 3,385.35 at the midday break.

The benchmark opened at 3,362.47 points after regaining the losses incurred before the market’s close in the previous session.

Other Chinese stocks are also reveling in the news and made significant strides so far in the day.

Following the upward trend, the less than a year old STAR is up by 0.66%.

The day’s biggest gainers include those from new energy vehicles and the industrials sector.

The sub-categories were supported by the positive outlook on a swift economic recovery and the shift towards renewable energy.

The country is likely to thrust further to electric vehicles where greater policy support on the initiative towards becoming carbon-neutral is due in the coming years.

Consequently, the smaller Shenzhen stock exchange opened 0.22% higher at 13,912.52. It currently trades with a 0.87% hike, also supported by the central bank’s statement.

Analysts noted that the PBOC might likely maintain a more relaxed stance during the first half of next year. This is in support of the government’s initiative to recover from the pandemic-caused slump.

Nevertheless, the country is still considered as the leader among its developed-nation counterparts. This is especially so, after recording impressive economic indicators so far in the year.

Meanwhile, in Japan, the Nikkei 225 managed to settle with gains.

This came after healthcare giants’ claims that incumbent vaccines in the market may be effective in combating the new Covid-19 strain.

The Japanese benchmark rose by 0.24% to 26,498.78 after regaining previous losses incurred in yesterday’s session.

Pharmaceutical stocks rose as much as 1.02% at one point of the session after reports of the vaccines’ efficacy circulated in the market.

So far in the year, healthcare stocks greatly benefited from the pandemic due to the increased demand for treatments.

Consequently, the Topix index also cheered on the news, with Daiichi Sankyo Co and Kao Corp rising by 2.81% and 1.39%, respectively.

On the other hand, the country’s financials and raw materials failed to live up to expectations. They became the day’s most significant losers.

In total, the Nikkei 225’s descending stocks outperform the advancers.