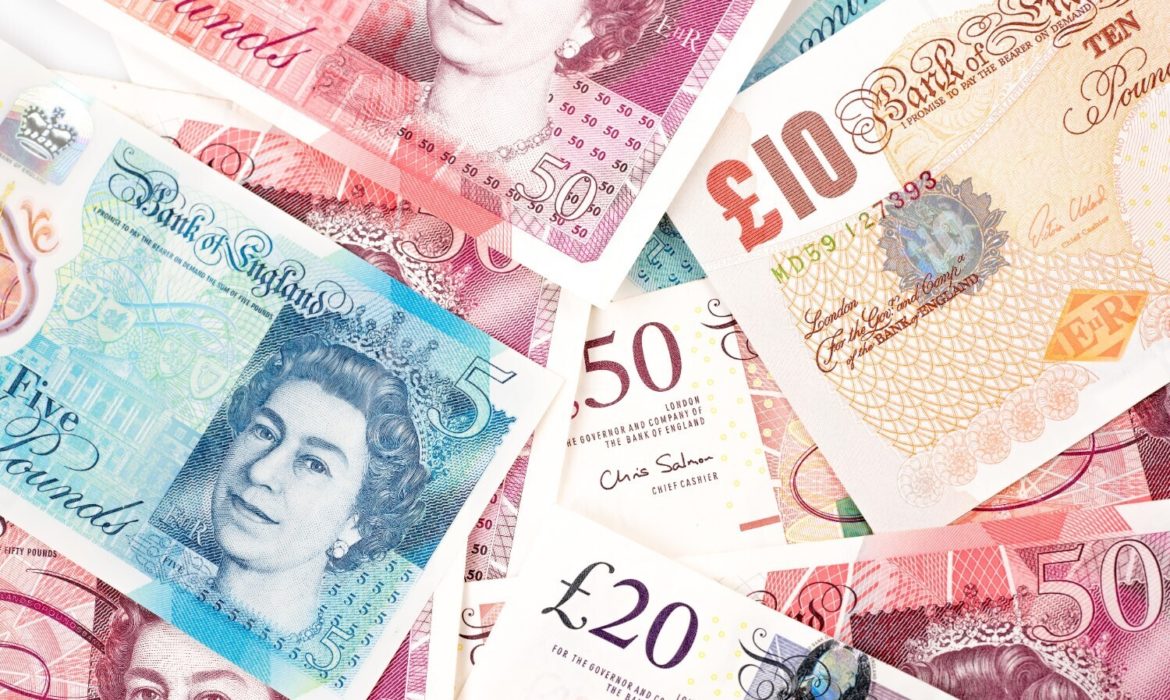 The British pound was mixed on Monday after hitting new highs against the euro and the greenback amid rate rise expectations and easing fears about the economic impact of the omicron variant of Covid-19.

The pound strengthened its positions since mid-December from the government’s decision. The government decided not to introduce additional restrictions. The country focused on rolling out booster vaccinations.

In the meantime, investors ramped up expectations that the country’s central bank will raise interest rates as early as next month.

The British pound entered the new year with a tailwind of cautious optimism. The market will monitor several topics, and one of them is the situation regarding Northern Ireland.

Foreign Secretary Liz Truss commented on the issue. Importantly, she said ahead of talks with the EU regarding the post-Brexit trade arrangements that the country is ready to take one-sided action to suspend customs checks on goods moving to Northern Ireland.