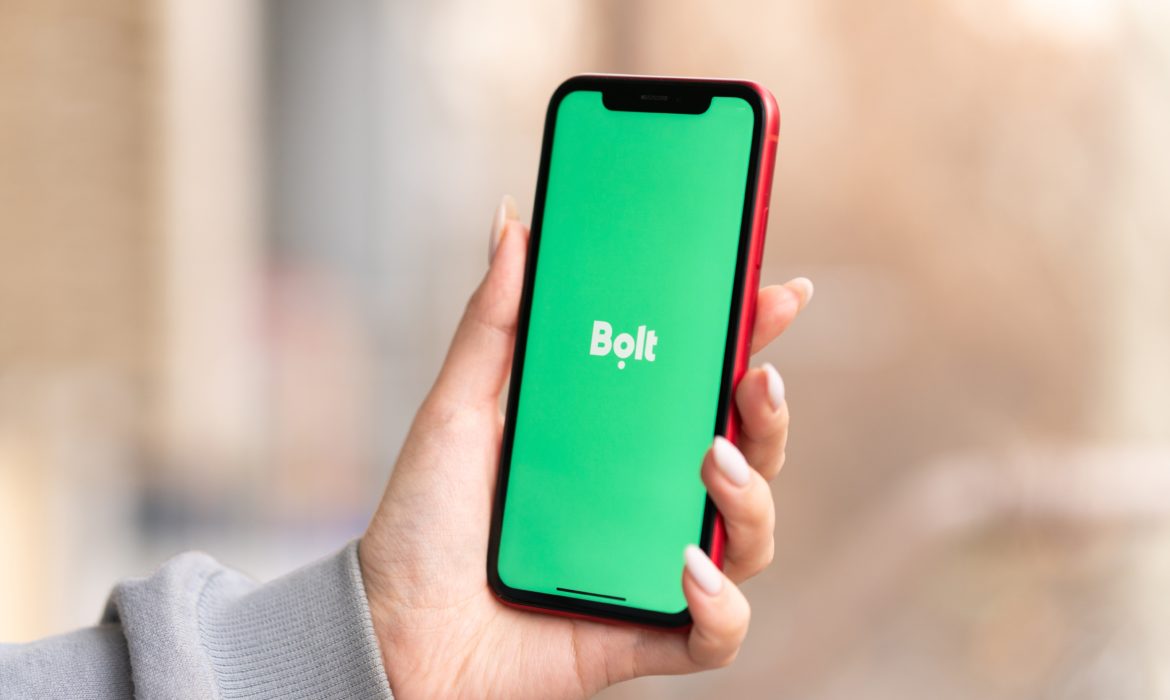 Competition for Uber is getting tougher in Europe. Bolt released that it raised $711 million in a new round of funding led by Sequoia Capital and Fidelity. The investment was supported by Owl Rock, Whale Rock, and some existing Bolt investors; The company is valued at $8.4 billion. The firm was worth just $4.8 billion five months ago. According to Bolt CEO, cities are increasingly seeing change; Residents want to move from private car ownership to shared mobility options. Such as car sharing, electric scooters.

Bolt was founded in 2013 and has become a fierce competitor to Uber. This is a big challenge for the US travel giant in crucial markets like Paris and London. Since then, the company has expanded into several other areas of business. These include food delivery, online food, and electronic scooters.

According to the company director, investors are starting to see the app’s value. It is a concept that incorporates multiple services into a single platform. This trend is prevalent in parts of Asia; Relatively slowly spreading to North America and Europe. Bolt said; The company has 100 million customers in Europe and Africa.

In 2021, Uber reached an all-time high; Before it fell below its debut price again. It is worth noting that Bolt launched a 15-minute food delivery service in Estonia last year; Bolt Market. Like competing services, the firm relies on grocery stores, Which only order online and do not serve customers in the store. The company is represented in 10 countries. This year it is going to open hundreds of new sites.

The CEO of Bolt said the company should spend hundreds of millions over the years to build a food business. The Bolt director questioned the viability of fast food delivery firms. He also said that the industry is working on a small profit margin.

Bolt considers its operating model to be very economical and sophisticated compared to Uber. In 2020, the company lost 44.9 million euros. However, revenue amounted to 221.4 million euros and increased by 75%. It is worth noting that the Bolt business was severely affected at the beginning of the pandemic. In 2020, revenues fell by 80%. The company was trying to strengthen its business and take advantage of the demand. As a result, Bolt’s travel business doubled last year.

In November, Uber said it would raise prices to attract more drivers to London. Bolt has allowed drivers to set their fares in three UK cities. However, Bolt faces a regulatory risk that Uber has faced for years. According to the director, most firm drivers prefer the flexibility of a particular job. Also, most countries will find a flexible system; Which ensures successful operation both full-time and flexible working hours.