Sign in
Home News Forex U.S. Dollar is Under Pressure Ahead of Inflation Data 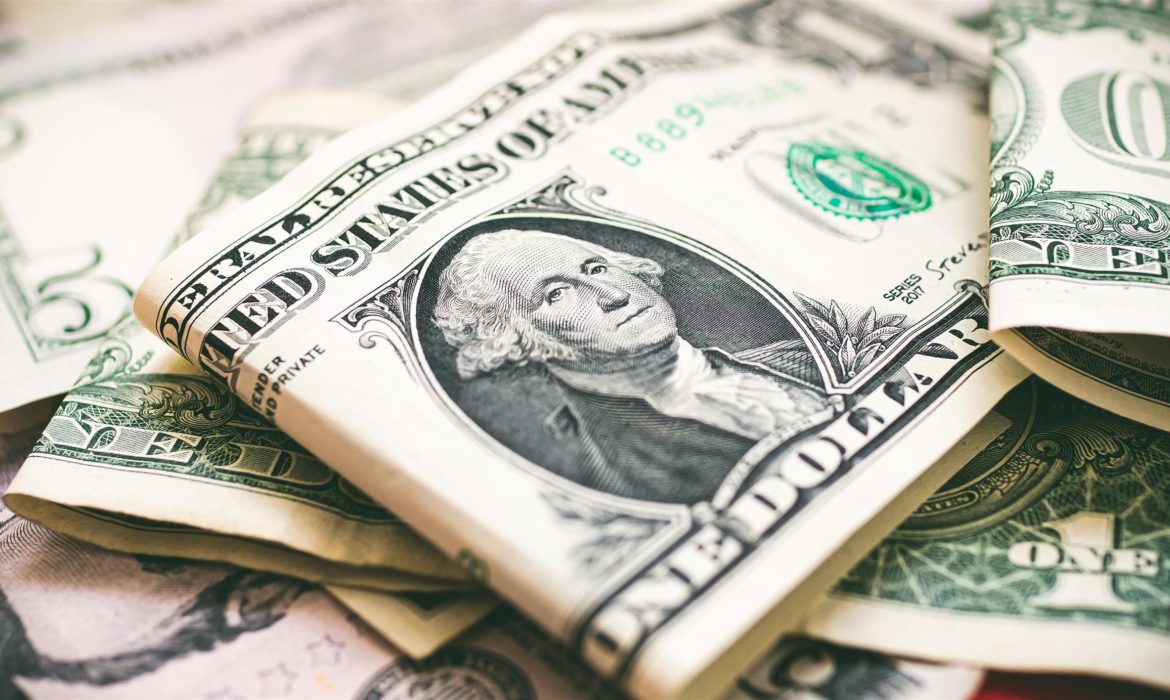 The world’s reserve currency steadied above almost two-month lows against its major peers on Wednesday, ahead of data expected to show a fresh surge in inflation that could seal the case for an early rise in interest rates. The dollar index, which tracks the U.S. currency against a basket of currencies, was last trading at 95.643. The index was not far from 95.533, its worst result since November 18.

One day earlier, Federal Reserve’s Chairman Jerome Powell gave no clear indication that the central bank was in a rush to speed up plans for tightening monetary policy, putting some downward pressure on the dollar, which benefited from U.S. rate-hike expectations in recent weeks.

And the greenback started to nudge higher again as the U.S. CPI, due at 13:30 GMT, loomed.

On Tuesday, Powell said the economy was ready for higher interest rates and a run-ff of its asset holdings to combat inflation. But policymakers were still debating approaches to reducing the central bank’s balance sheet. Powell also noted that it could sometimes take several meetings to make such decisions.

The dollar, yen, euro, and pound

The risk-sensitive Australian dollar pulled back from almost one-week highs at $0.72230 as the dollar regained its footing.

However, the U.S. currency was stuck at two-month lows against the Canadian dollar at 1.25345.

The British pound was steady having risen to $1.3645 for the first time since November 4. It benefited from a view that the worst of the omicron variant surge may be passing in Britain.