OPEC Members Will Stick to Quotas 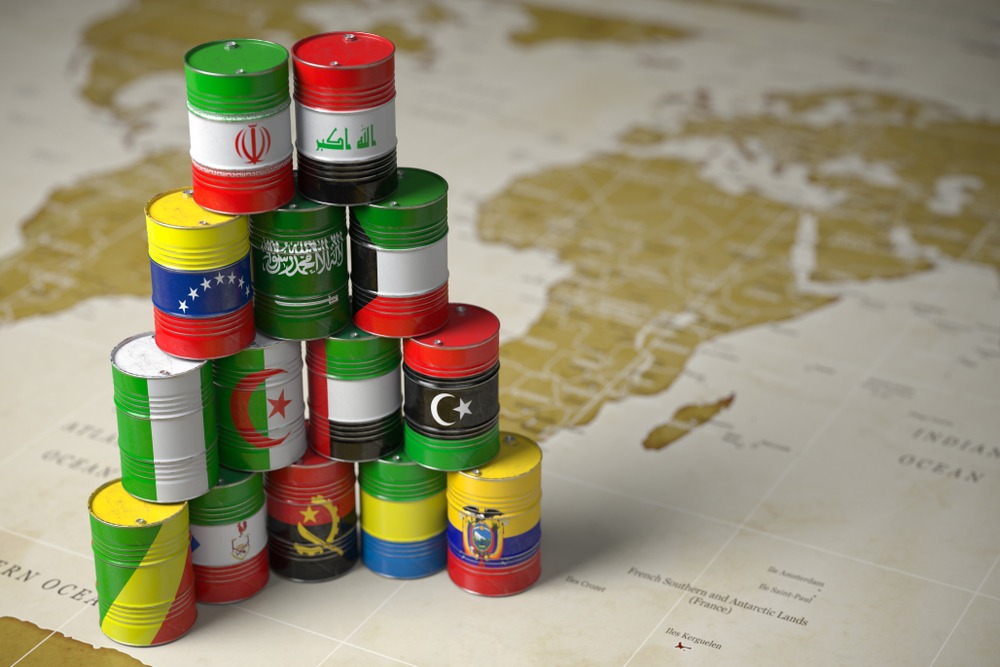 The de facto leader called out its noncompliant constituents to stop trying to “fool” the market through over-production. He gave them a strict timeframe until December to make up for their felony.

Similarly, the country let out a critical market warning, urging member states not to stand against OPEC. The kingdom’s energy minister said that those who gamble and go to that measure would “hurt like hell.”

OPEC members decided to cut 7.7 million barrels per day of output after oil continuously traded in the red, falling to negative for the first time in history during the early onset of the lockdowns.

In mid-March, per barrel price traded at $20, the first time in the history of selling the commodity.

However, the real problem is not really from the supply side but on the demand. It has failed to pick up as expected in recent months.

According to the demand forecast issued by the oil organization itself and the International Energy Agency, the crude oil stock continues to record lukewarm performance due to sluggish demand and imports.

This is supported by the statement released by Russia’s Energy Minister saying that global demand is poised to recover around the second quarter next year. Still, the current order follows a slower-than-expected trend recently.

The American benchmark West Texas Intermediate recorded an impressive 2% hike. This ended in breaking the resistance ceiling of $40 after trading at $41 per barrel.

Similarly, the Brent crude hit a more upbeat high after a 2.77% hike, now trading around $43.39 in the latest figures.

Demand Will Not Pick Up Anytime Soon

The growth drove oil prices to reach its highest in weeks. This is despite the fast movement in the US Gulf Coast as producers are now getting back on track after Hurricane Sally wreaked havoc to the location.

Offshore drillers started to reboot their tools after five days of shutting down to business as usual.

According to analysts, OPEC originally planned to downsize production cuts down to 5.8 million barrels per day.

However, this cannot materialize in the current environment as the situation is getting worse, not better. The group will convene again in December, and none can predict if demand can already pick up by then.

In the latest Oil Market Report released by IEA, the agency said that it expects demand to contract by 8.4 million barrels per day.

This is a larger demand growth stall than what it previously anticipated last month with 8.1 million barrels per day.

It expects higher oil inventories in stockpile more than a year after OPEC targets to curb its supply cut.

Surprisingly, the IEA is less pessimistic than OPEC members about supply, saying that global crude oil stock could be just around 106 million barrels by the end of 2021.

The only agency excited about crude oil performance in 2021 in the US Energy Information Administration expects supply deficit by the end of next year.