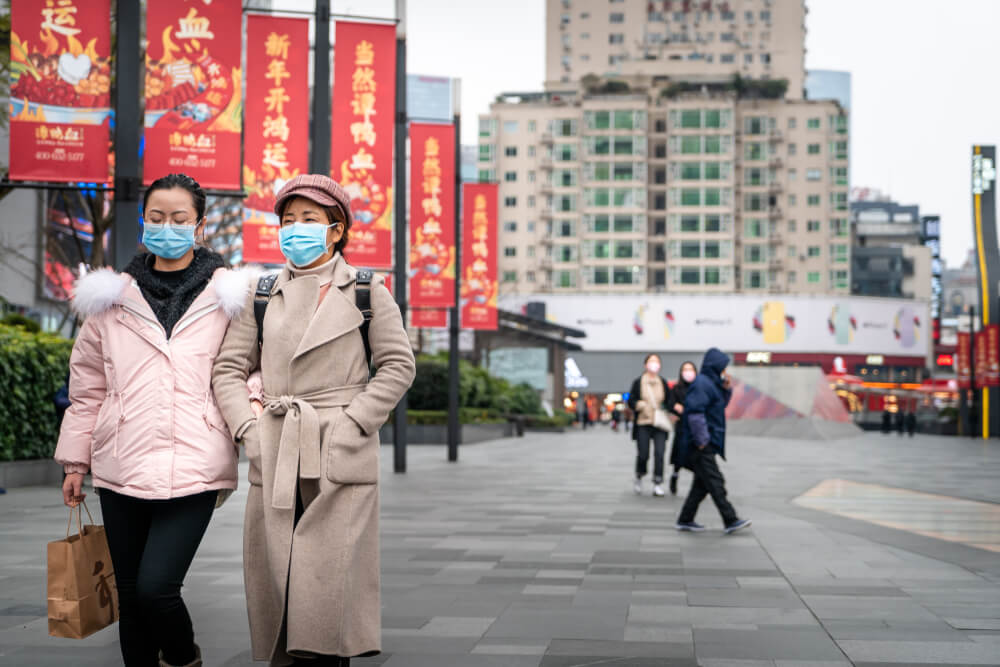 China issues a pork ban on German imports after a confirmed case of African swine fever in the European country.

The country’s Ministry of Agriculture and General Customs Administration asserted that they would stop accepting pork and its related products from Germany.

The virus transmits rapidly from the infected wild boars to farmed pigs, raising an alarm of the pork commodity’s future should the transmission occurs. On a positive note, it does not pose an adverse risk to humans.

In current figures, confirmed cases have reached six but are confined solely on the same kinds.

To defend the sudden move, a representative from the agency noted that their decision came as a precaution to protect their animal husbandry industry and prevent the disease’s spread in general.

The disease has been a growing threat in China. Over the years, it has largely injured the country’s overall pig population.

Chinese pork prices have experienced a spike in the last two years due to the fever’s damage. Average pork prices in the world’s largest consumer’s 22 major cities doubled during the period.

An expert in the pork industry noted that the Chinese pig population had been reduced to one-third than before African Swine Fever wreaked havoc in 2018.

Pork imports from the two countries reached 835 million euros in the first half of 2020. This is still considerably lower from last year’s figures standing at 1.2 billion euros.

Should the ban continue, this will not only strike a painful blow to the German pig industry but also to average Chinese consumers, with the expected sky-high price result.

China has been known to leverage its current hegemonic position to get countries to agree to its aim.

The pork ban came in the middle of critical trade and investment talks between the European Union and China, where Germany plays a pivotal role.

In June, Brussels warned that it might impose a new batch of restrictions should Beijing continue to shy away from the level playing field that the EU hopes for, reducing European investors’ burden who are overcoming difficult obstacles in Mainland.

Consequently, this hedging tactic came after Chinese foreign minister Wang Yi received a cool reception in Berlin. This happened after he tried to convince European leaders to reject the United States’confrontational approach against his home country.

The arrangement acts as the debtor trying to solicit economic and political concessions from borrowing countries to get them to work according to their advantage.

German farmers of the commodity are very concerned about the move, saying that it is “excessive” and “unacceptable.”

The German Ministry of Agriculture said that it would try to convince its counterpart to scale back the country-wide import ban and block only the pork produced from the affected areas.