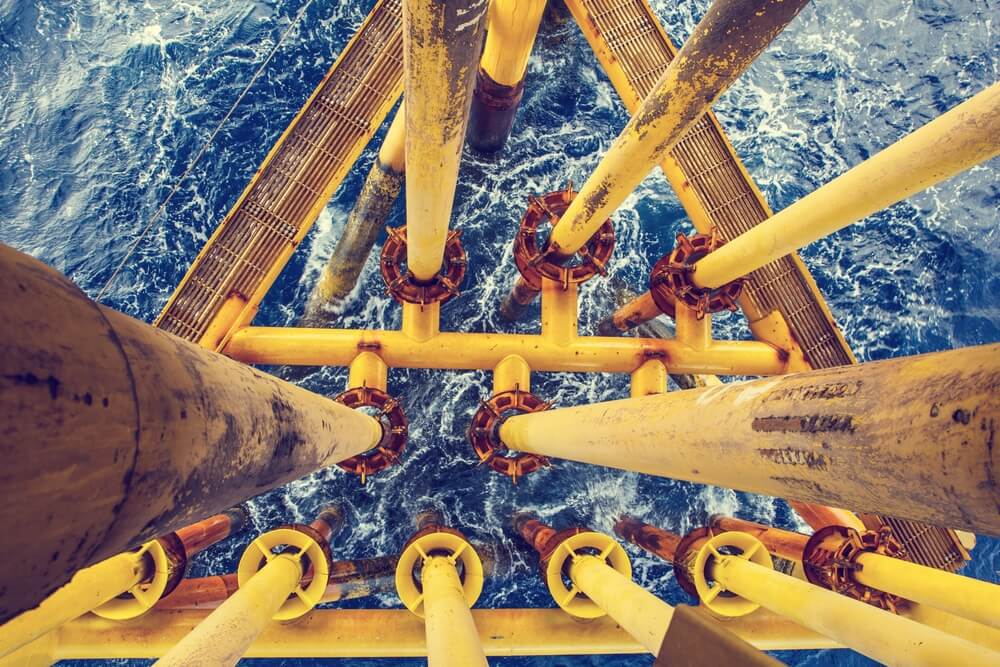 Crude oil is in another rollercoaster ride as Libya prepares to resume production. The country halted operations in January.

This downward projection, however, is supported by a pull caused by another storm forming in the Gulf of Mexico. This has the potential to shut down operations on the coast.

The US benchmark West Texas Intermediate traded at $40.73 per barrel. This translates to a 38-cent or a 0.9% fall, although still firm at the $40 threshold.

The European benchmark Brent Crude also experienced a 0.8% or 33 cents drop. At the moment it is trading at $42.82 in the latest figures.

Reports show that workers on major Libyan factories are ready to start operations soon. Some are already disseminating plant engineers to stations. The exact date of resumption is not yet available to the public.

Libya is one of Africa’s leading oil producers and a key OPEC member. In a statement released in the latest rounds of meeting, the de facto leader Saudi Arabia urges its members to adhere strictly to quotas as violators will be subjected to painful repercussions.

The country will get back to the business at a time when global demand for crude oil remains sluggish, with projections indicating that pre-COVID levels may not be reached again.

Last week, BP Energy reported that oil demand had already reached its peak in 2019. The coronavirus only highlighted the depreciating value of oil in global markets as consumers now realize the imperatives of renewable energy more than ever.

Some on the oil commodity analysts asserted that even if Libya did not decide to resume production or hurricane season eases, oil price will still dwindle from red to green and back again due to lukewarm demand.

The new tropical storm in the United States’ coastal towns under the name of “Beta”, according to projections will bring 39 centimeters of rain, particularly in Louisiana and Texas.

Before COVID-era, storms and operation halts would have resulted in large pull in crude oil prices due to panicky demand.

Today, it only resulted in a modest hike, indicating that supply outnumbers demand even in the wake of a disaster.

The world was shaken as Libya’s Khalifa Haftar announced the lift of the blockade. His forces imposed the cap on January after their foiled assault in Tripoli.

The leader ordered resumption on areas, namely fields and ports, deemed “safe” and not where fighters remain.

Sharara has been in a constant push and pulls by repeated full and partial lockdowns as security problems continued to pose risks in recent years.

NOC-directed companies issued strict directives to all their staff to take necessary precautions as soon as operation starts.