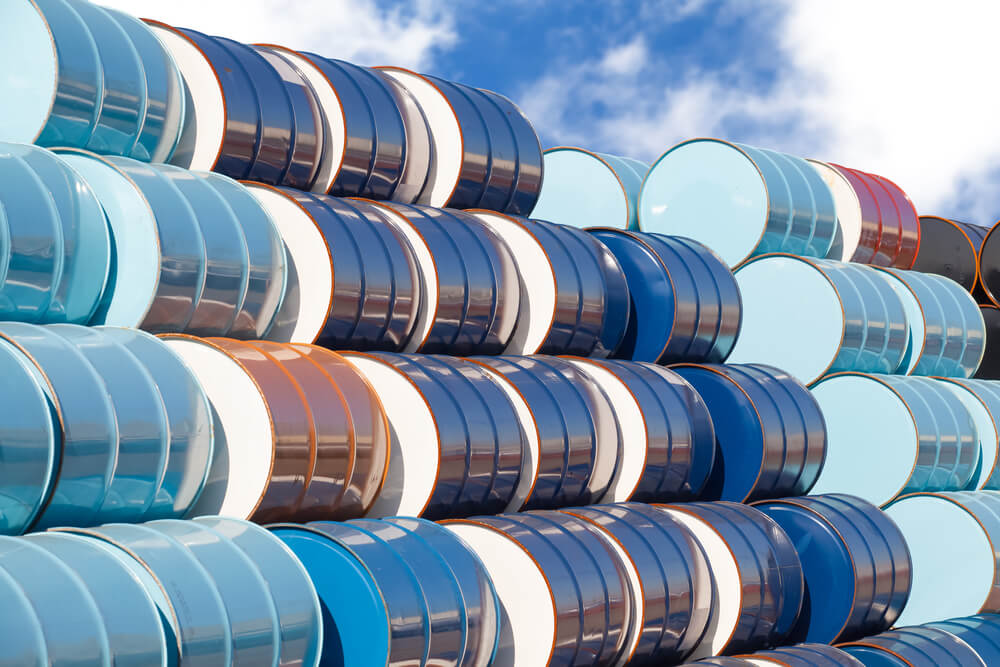 On Monday, investors waited for more information to assess the severity of the Omicron coronavirus variant on the global economy, allowing battered stock markets and oil prices to recover.

European and U.S. stock futures rose. Oil prices rose more than $3 a barrel. Safe-haven bonds fell as markets clung to the hope that the new variant of concern would be “mild.”

The news of the variant sparked panic and a sell-off on Friday, wiping roughly $2 trillion off the value of global stocks, as countries tightened new restrictions for fear it would resist vaccinations and derail a nascent economic re-opening following a two-year global pandemic. While Omicron had already spread to Canada and Australia, a South African doctor who had treated cases said the virus’s symptoms were so far mild. The World Health Organization stated that determining the severity of Omicron could take “days to several weeks.”. However, it warned on Monday that it posed a “very high” global risk.

The S&P 500 futures rose 0.7 percent, while the Nasdaq futures rose 1%. On Friday, both indexes fell sharply for the first time in months, with travel and airline stocks taking a pounding. On Friday, Europe’s STOXX 600 index rose 0.9 percent after suffering its biggest one-day drop since June 2020. The MSCI Asia Pacific ex-Japan index fell 0.4 percent but found support ahead of its 2021 low. Japan’s blue-chip Nikkei 225 index fell 1.6 percent as the country moved to ban foreigners from combating the Omicron strain.

After falling more than 10% in one day for the first time since April 2020, oil prices rallied more than 4%, with Brent crude oil futures last trading at around $76 a barrel. The cost of crude oil in the United States increased by 4.5 percent to $71.16.

The shift in expectations weakened the dollar, benefiting safe-haven currencies such as the Japanese yen and Swiss franc.

This week’s economic calendar is also jam-packed. China’s manufacturing PMIs on Tuesday provide another update on the Asian giant’s health. German inflation figures will be released later on Monday, followed by the ISM factory survey in the United States on Wednesday and key U.S. jobs data on Friday.

The Omicron variant is emerging at a critical time for policymaking in the advanced world, even if central banks’ leeway varies by constituency.