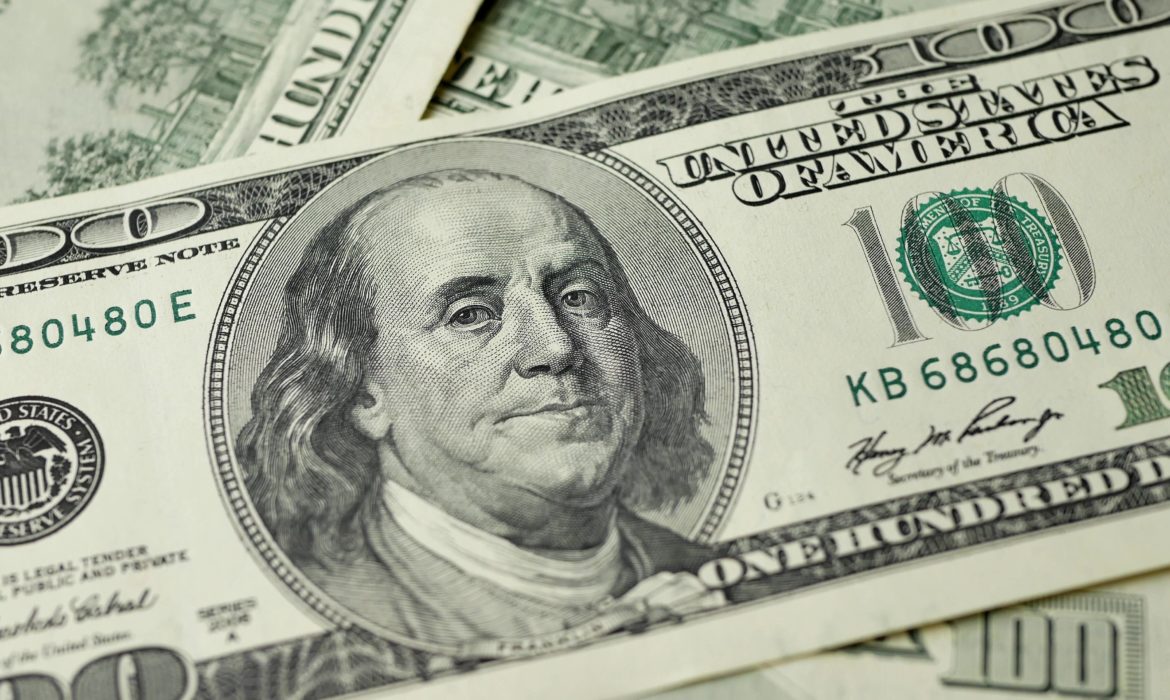 The euro fell on Wednesday and the U.S. dollar sent the Japanese yen to a one-month low, as investors looked past surging cases of Covid’s new variant in another bout of risk appetite.

Risk-sensitive currencies such as the Australian dollar were higher on Wednesday as stocks motored upwards. Still, the euro defied the trend and fell 0.1% to $1.1298.

The dollar index which tracks the U.S. currency against a basket of currencies gained 0.1% to 96.246.

Many traders took time off for Christmas, so it was hard to read too much into the moves. The main driver this week was the continued optimism that the omicron variant of Covid-19 would not derail economic momentum.

Dollar, yen, pound, and lira
The U.S. dollar rose against the Japanese yen, gaining as much as 0.2% to 115.04, its strongest since late November.

Turkey’s lira declined more than 5% to around 12.45 per dollar. The lira declined as worries persisted over soaring inflation and unorthodox monetary policy.

The world’s biggest cryptocurrency in terms of market cap dropped 1.5% to $46.796. Another major cryptocurrency ether lost more than 6% in the past two sessions to as low as $3,725.