Bloomberg: The World’s Most Innovative Countries 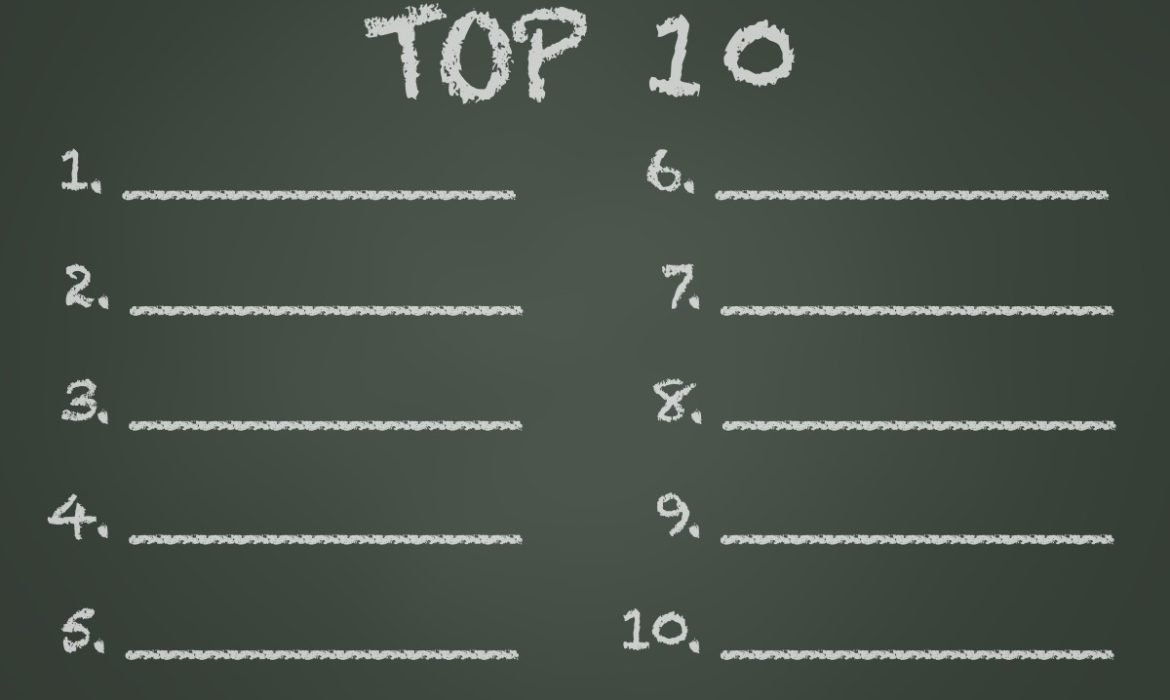 Meanwhile, the United States comes in ninth. Given that its economy has been struggling in recent months, Germany’s top score comes as a surprise. Germany ended the South Korean six-year dynasty as the most innovative nation in the world, says the latest Bloomberg innovation index. China came in 15th, while the United States ranked ninth.

The index includes a total of sixty nations. The index is compiled using criteria including development and research spending, the concentration of high-tech public companies, and manufacturing capabilities.

On the World Economic Forum, innovation was a hot topic as the business, political, and academic elite discusses technological solutions to the current crisis of the climate.

South Korea recorded a slump in productivity, pushing it to second place.

As Germany’s economy has been struggling, the result is somewhat surprising. It is high at its slowest in 2019 in six years. It was because of a crisis in the automotive industry, Brexit, and trade conflicts.

Singapore rose from sixth place to third overall. Meanwhile, three Nordic countries made it into the top 10.

The United States, which held first place when the Bloomberg index first debuted in 2013, is now the ninth most innovative country in the world. Meanwhile, since last year Japan’s innovation ranking dropped by three spots (currently 12th place). China, the second-largest economy, rose one spot to 15th.

France comes in tenth place. It’s among few countries that didn’t change its raking on this list.

Nevertheless, it was marked well for investment in development: telecommunications infrastructure and corporate research.

Denmark is in eighth place. It consistently ranks high in the index of global innovation. The index found that the nation made significant steps in business sophistication, infrastructure, research, and human capital. 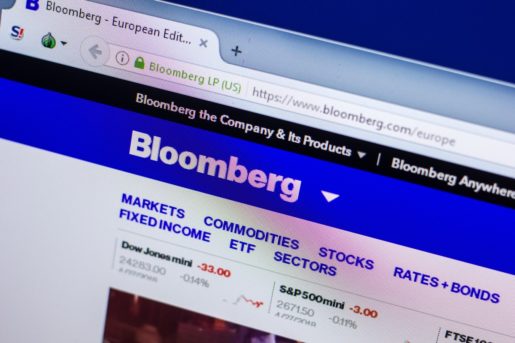 On the 7th place comes Finland. Nevertheless, last year the country was in third place. It always has steadiest and stabile indexes and scores in all categories, but never reaches the top three.

From the last year, Israel slipped by one and is currently in 6th place. It lags in measures of efficiency, productivity, and manufacturing; nevertheless, it is still placed first in R&D intensity.

The runner-up in 2018 was Sweden. Not it is in 5th place. It has seen improvement in its technology sector with Spotify taking on the biggest of the United States tech giants. Sweden consistently does well in the manufacturing category.

Switzerland comes in fourth place. The country always finds itself at the top of20 most innovative countries in the world. In the global Innovation index, it is still one of the top contenders as well.

In the 3rd place in Singapore. It rose from sixth place earned last year. Singapore has some considerable gains. It shows improvements in value-added manufacturing and productivity.

The second-place has South Korea. It missed out the first place with a minimal margin. The country relies on its tech-oriented companies like Hyundai Motors, LG Electronics, and Samsung Electronics.

The first place has Germany. In this year’s success responsible is automotive industries and engineering.

That is the brief examination of the world’s most innovative countries, according to Bloomberg.