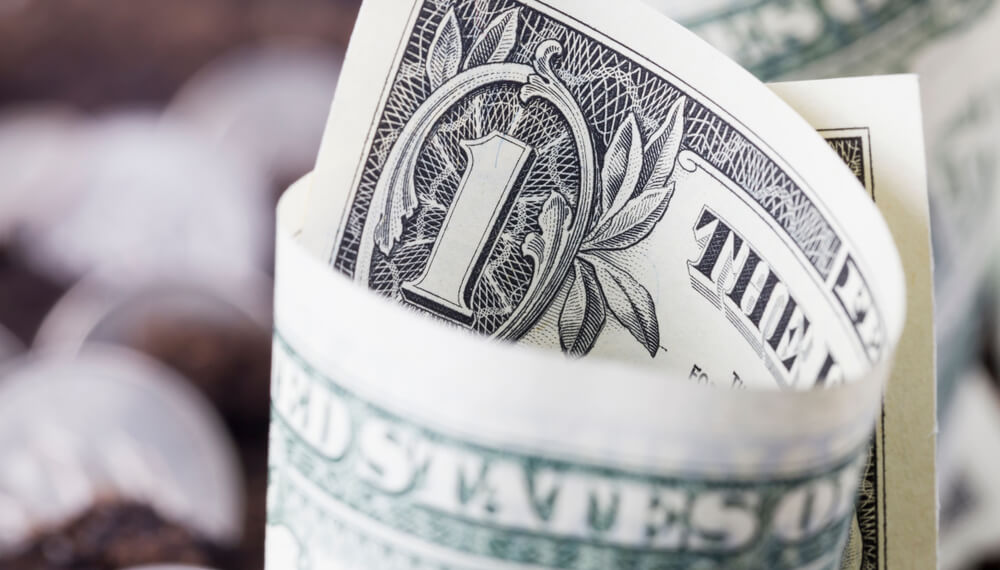 Investors are trading more cautiously as a rising number of coronavirus cases globally continues to raise the worry of another round of national lockdowns on powerful economies.

Traders are fleeing towards the protection of the dollar once more, with heightened risk sentiment in the market.

The greenback gained traction on early Wednesday trading. The US dollar index hiked by 0.2% against other entities in the basket of currencies. It settled at 93.138.

Due to the world reserve currency’s firming, the euros slashed 0.2% to $1.774 in the latest foreign exchange charts.

Similarly, the sterling pound also slashed 0.1% to $1.3035, but still trading above the psychological threshold of 1.30.

The country’s investors are on the lookout for the latest developments surrounding the long-standing Brexit deal.

In the latest developments, the EU’s chief negotiator Michael Barnier and his team reportedly extended their stay in London in one of the last efforts to strike a deal before the UK’s transition period elapses on December 31.

Lately, the pound has been trading flatly. Analysts believe that the next significant move to either direction will only happen depending on the outcome of the negotiations.

They are anticipating this to kick off in mid-November or later.

Similarly, the yuan continues to trade in the red. With this, the People’s Bank of China hints that the 6% drop recorded since May may be enough for now.

For the record, the Chinese central bank announced earlier in the month its decision to lower reserve requirements on the country’s banks to stabilize the yuan.

The move is targeted to prevent the currency steady, preventing it from going too high or low.

While the dollar firmed in the latest trading session, the old continent continues to battle the second wave of infections across the majority of its superpower economies.

The latest development in Europe weighed euros down for the third consecutive session. At the moment there are little to no prospects for anti-risk sentiments in the market.

According to the latest reports, President Macron of France will announce the imposition of a month-long lockdown later today as he appears on his scheduled TV broadcast.

There is no confirmation on either yet by the incumbent administration.

Meanwhile, the USD’s neighbor traded higher in the latest figures. The USD/CAD pair edged higher to 1.32101, indicating a 0.1% increase.

Traders are closely monitoring the currency pair as the Bank of Canada is scheduled to hold its latest rate-setting later today.