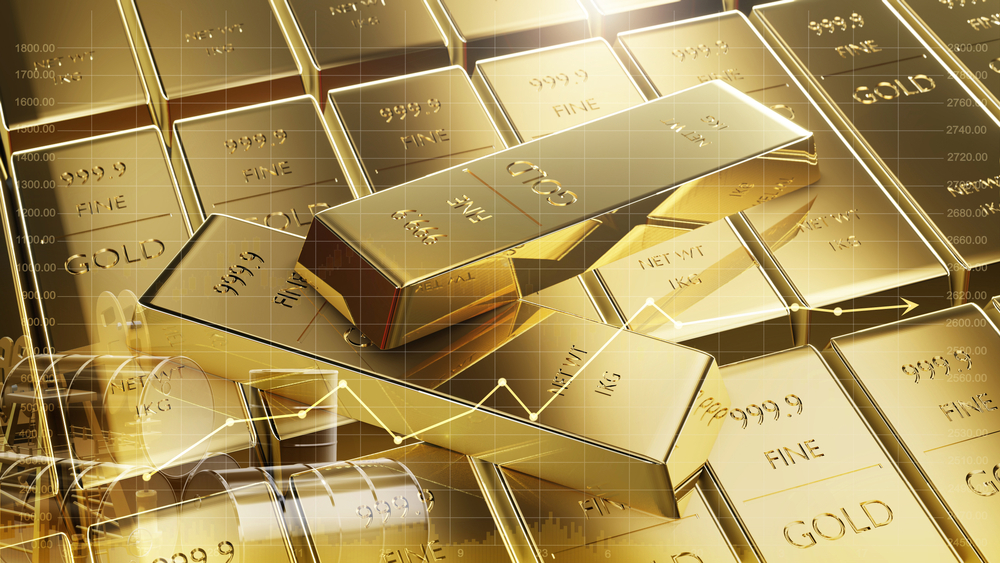 Brent was on course to finish the week flat after dropping during the previous three weeks.The U.S. crude was also expected to remain steady over the week.

Investors anticipated demand to stay strong, which helped the two contracts to recover their 7% loss on Monday. Expectations on the market receiving support from falling oil stockpiles and rising rates of vaccinations  also  helped  the two contracts regain their losses.from early in the week.

Moreover, demand growth is expected to outpace supply after Sunday’s deal by the OPEC+, to add back 400,000 barrels per day (bpd) each month from August.

The market was starting to sense the 400,000 bpd increase will not be enough to keep the market balanced, the ANZ Research analysts said in a report.  Inventories in the U.S. and across OECD countries continue to fall, the analysts added.

For the first time since May, U.S. crude inventories increased by 2.1 million barrels last week. On the flipside, however, stocks at the Cushing, Oklahoma delivery point for U.S. crude fell to their lowest since January 2020.

Meanwhile, the dollar was up on Friday headed towards a three-and-a-half-month high. The currency normally moves inversely to gold. After an auction of $16 billion in 10-year Treasury Inflation-Protected Securities was bid at a record low, the U.S. Treasury yields eased on Thursday.

Oil Prices Gain in a New Report Alleged Attacks on Saudi
Oil futures increased on Tuesday in a new report of so-called attacks on major Saudi facilities, which abetted to increase supply worries and push ...

Gold Prices Tumble in more than Two-week Low
Gold prices dropped to the lowest in more than two-week low, as investors chose for the dollar and enhanced appetite for riskier assets dented ...

Oil Rises after an Industry Report U.S. Crude Fall
On Thursday, Oil prices soared after an industry report showed a larger-than-anticipated drop in U.S. crude inventories, although worries that U.S.-China trade spat will ...

OPEC: Oil Prices Rises as OPEC Extend Supply Cuts
On Friday, oil prices rose above 2 percent to extend gains from the last session in indications that OPEC and other allies may extend ...