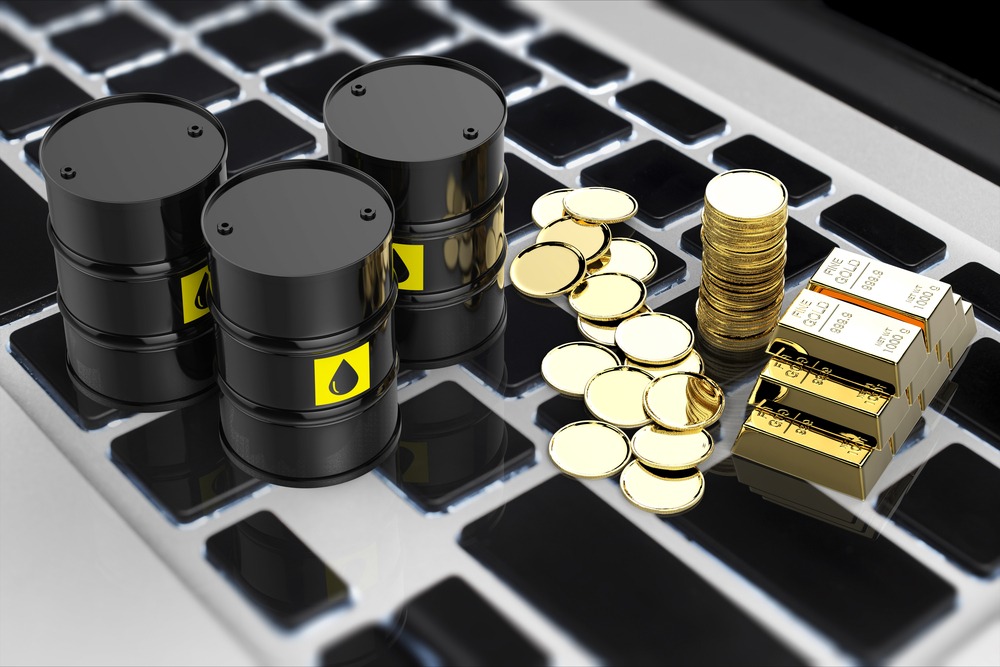 Gold recovered an early loss on Thursday after the release of data indicating an unexpected rise in U.S. jobless claims. The yellow metal first dropped as U.S. Treasury yields extended its bounce from a five-month low.

Additionally, the strengthening dollar also previously weighed on the gold. The precious metal’s August delivery added 90 cents. That was less than 0.1%, to $1,804.30.

Other metals such as silver, slid 0.6% lower per ounce, while palladium and  platinum climbed  0.7% and 0.2%, respectively.  After these price movements, market participants who were looking at the U.S. weekly unemployment claims saw this slight increase in the gold.

Oil was also recovering from Monday’s losses despite the Delta variant-related concerns and the recent week’s rise in U.S crude inventories.

On Monday, WTI slumped more than 7%, while Brent fell more than 6%. On Wednesday, the energy commodity pointed upward as U.S. crude inventories gave a surprise increase, which was offset by a decline in supplies at the delivery hub for Nymex oil in Cushing, Oklahoma.

The crude market has been very volatile this week. Aside from worries over rising coronavirus cases and the highly contagious Delta variant, Monday’s fall was also due to an agreement between top producers to add supply before rebounding over the last two days.

On Wednesday, the EIA showed a build of just over 2 million barrels last week to July 16. That ended a run of eight weeks of declines.  As an indication that demand remains high, it also showed a 121,00-barrel draw in gasoline inventories.

Analysts at ING have said they believe that the latest agreement between OPEC+ to increase output and extend the deal further into 2022 is supportive. Given that it reduces the risk of the broader deal falling apart, and so minimizes the likelihood of a price war, they added.