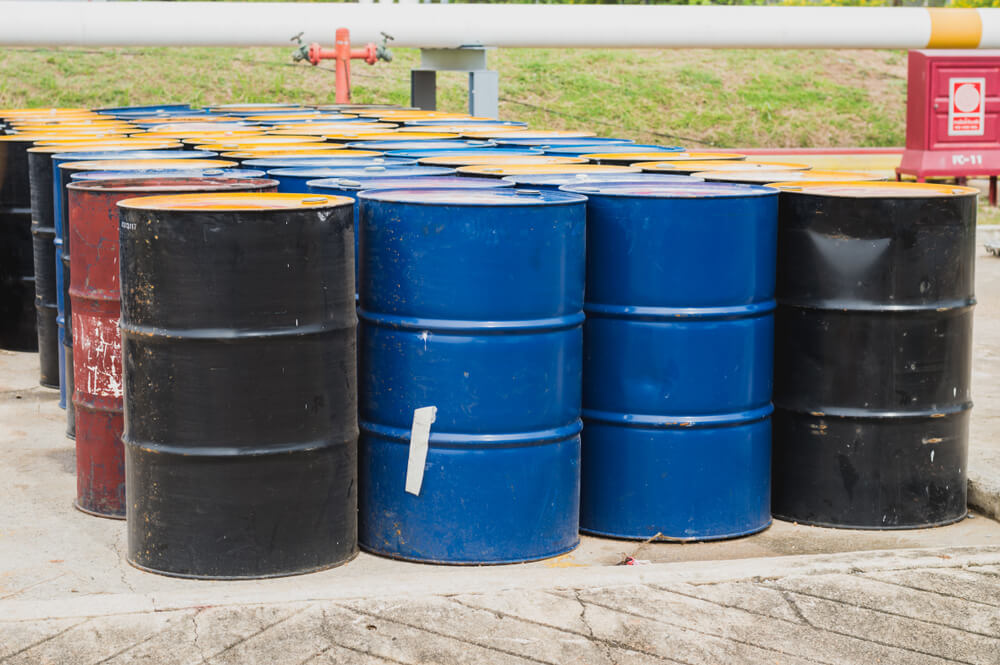 Oil prices rose on Friday following the producer group OPEC+ stated it could review its production hike policy at short notice if oil demand fell because of a growing number of lockdowns, while Brent was on course for the sixth week of drops.

The Organization of the Petroleum Exporting Countries, Russia, and partners, called OPEC+, shocked the market on Thursday when it attached to plans to total 400,000 barrels per day (BPD) supply in January.

But producers left the door open to developing policy swiftly if demand flagged from measures to restrain the spread of the Omicron COVID-19 variant. They stated they could meet again before their next planned meeting on Jan. 4.

Commerzbank (DE: CBKG)’s Carsten Fritsch stated that Brent has risen to $71 per barrel, which puts it about $5 up yesterday’s daily low. So what is the explanation? OPEC+ said it could reconsider yesterday’s arrangement at short notice if market conditions changed.

In extension, OPEC has strived to follow through with its scheduled production increases.

Markets over assets have been roiled all week by the appearance of Omicron and the consideration that it could spark new lockdowns and dent fuel demand.

Brent was poised to close down around 1.7% for the week. It fell for a sixth straight week for the first time after November 2018. WTI was broadly stable on the week, following five weekly drops.