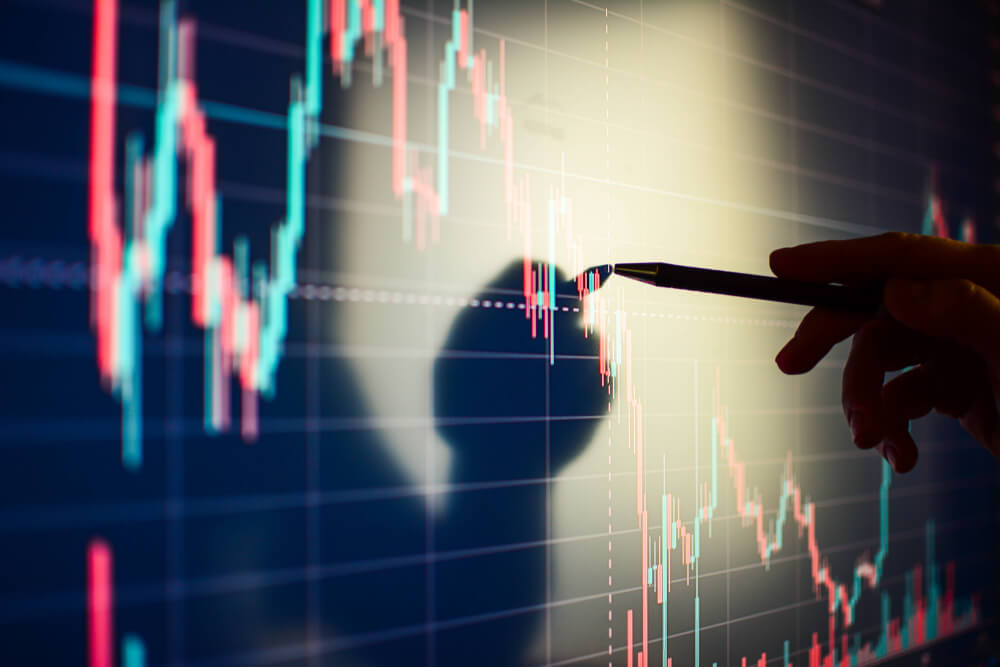 Despite anxieties about the new model and the Federal Reserve considering a faster-than-planned taper, major markets in Asia and the United States rallied back on Wednesday. On the other hand, global markets seem to be trying to recoup pace amid continued uncertainty about the hazards presented by the new Omicron COVID form. The new variant was first discovered in South Africa last week. The strain was recognized by the World Health Organization as a “variant of concern.”

According to the WHO, at least 23 countries from five of the six WHO regions have already reported instances of Omicron, “and we expect that number to rise.”

It also noted that hospitalizations are on the rise in South Africa. However, it is too early to say if the Omicron form is to blame for increasing severe COVID-19 cases.

The eurozone unemployment rate for October and producer prices for the same month are among the data releases. There are no significant earnings on Thursday. The anticipations are that international markets will experience further fluctuations, as no major details regarding the Omicron variant have been verified. According to the WHO, further investigations are needed for any confirmation.