Sign in
Home News Economy Tension Between the U.S and China – What to Expect

Tension Between the U.S and China – What to Expect 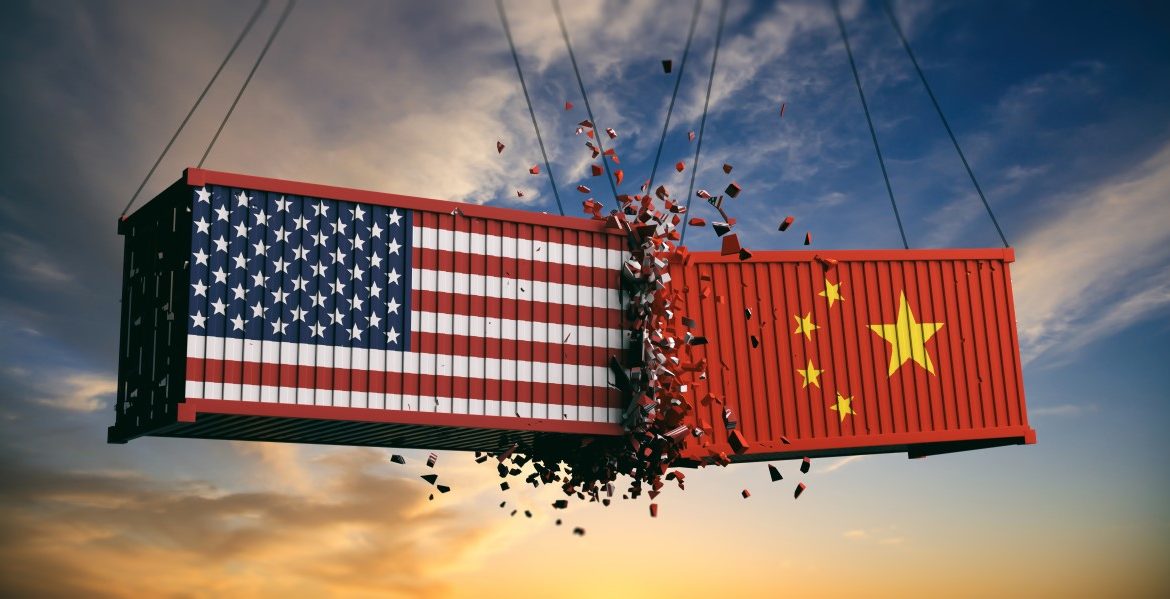 U.S. Vice President Kamala Harris plans an official visit to South Asia on Sunday. It is noteworthy that China’s political and economic influence has grown significantly in recent years.

More than 660 million people live in Southeast Asia. The region holds serious strategic importance because of its crucial commercial route, where trillions of dollars are traded globally every year.

Experts estimate that Biden’s team is much more measured and thoughtful in its relations with Southeast Asian countries compared to the Trump administration.

The central bipartisan foreign policy in the U.S. is the US-China strategic rivalry; however, as the Biden administration explains, Southeast Asian countries are reluctant to choose between China and the U.S.

Last month, the White House said in a statement that Harris would engage with the leaders of Vietnam and Singapore on pandemics and other issues.

Harris’s first official trip gave priority to Vietnam and Singapore. The U.S. action shows that it is essential for it to expand its economic opportunities and regional security.

The US is the largest direct investor in the Asian financial center, and it has a defense partnership with Singapore. At the same time, the U.S. has a growing trade relationship with Vietnam, which also opposes China’s massive territorial expansion.

The most natural way for the U.S. to increase its involvement in South Asia would be to trade, although U.S. domestic policy is a severe constraint.

In 2017, Trump withdrew the pact from the U.S. Trans-Pacific Partnership, including 11 other countries, including Southeast Asia. The rest of the countries reconsidered the deal and signed a progressive agreement, the CPTPP, in March 2018.

Alex Feldman, President of the US ASEAN Business Council, noted that the U.S. is unlikely to join the CPTPP shortly. The TPP faced criticism in the U.S. and did not receive approval from Congress.