North Korean Coal Receives the Blow from US Sanctions 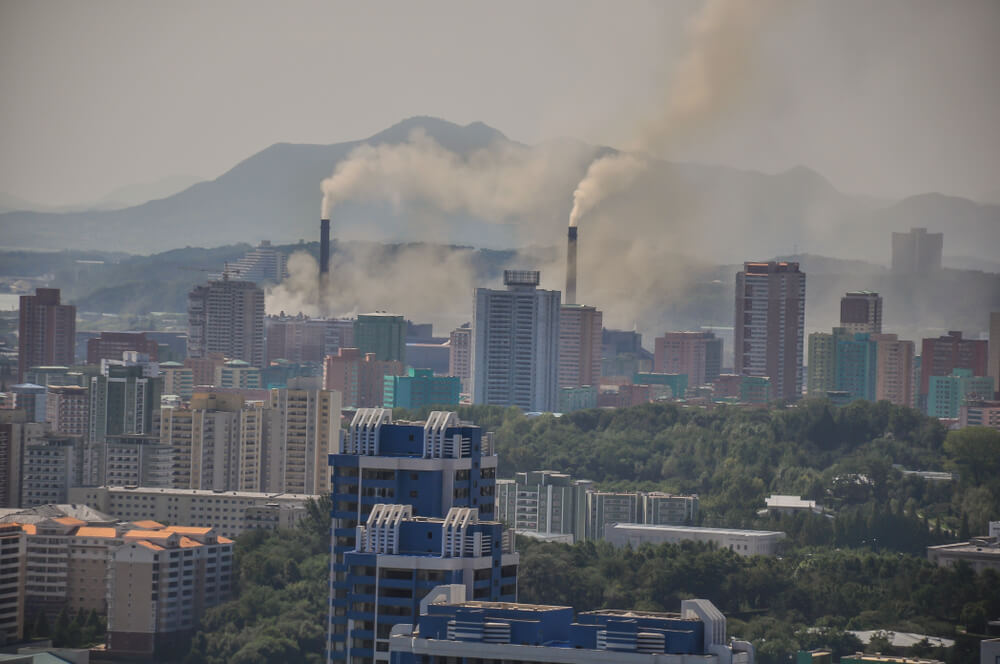 Coal is one of the leading income generators of North Korea, making trillions of dollars from the sector annually.

As the country suffers from a heavy recession brought by the pandemic, it struggles to keep its head above the water.

Due to this, it resorted to dealing in illegal trade with several firms, most of them from China.

Back in 2017, the United Nations banned coal exports from the hermit country over allegations of human rights violations.

Coal mining has been in use as one of the sanctions for prisoners. They are carrying out hard labor while serving their sentences.

Similarly, the UN’s move is likely to target Pyongyang’s nuclear and missile launches. This generates much of the funding from the sale of the commodity.

The United States government is announcing a ban on six companies who have involvement with North Korea’s coal trading.

Such a move freezes their US assets and prohibits American firms from making partnerships and transactions with them.

According to the US Treasury Department, the blacklisted ships include Calm Bridge, Asia Bridge, Lucky Star, and Star 18, among others that are owned by China-based companies.

The above mentioned are believed to have loaded coal straight from North Korean ports. Furthermore, transportation of the cargo is most likely to throughout their respective bases.

The shipping companies caught in the shady trade are all based in East Asian countries. The other two also operate in Great Britain.

The other three firms included in the list are from Hong Kong, Vietnam, and North Korea itself.

In a statement, Beijing gave out a strong comment saying that the government will continue to protect the interest of Chinese firms and the individual’s legal rights and interests.

In November, the United States blacklisted a handful of Russian firms which are believed to be illegally exporting laborers from the country to China and Russia.

According to experts in the field, the transfer of coal from the communist nation is more complicated and expensive than it seems.

Using the ship-to-ship method, the traders meet on international waters to load up the cargo.

Another method includes Chinese ships going directly to the Nampo port to pick up the orders.

The exchange seems to have increased in frequency in the last few months. This is due to the robust energy needs by China amid its rapid ascension from the pandemic.

For the record, coal has been one of the biggest revenue makers of the DPRK with a capacity to generate 1 million tons of the commodity per year.