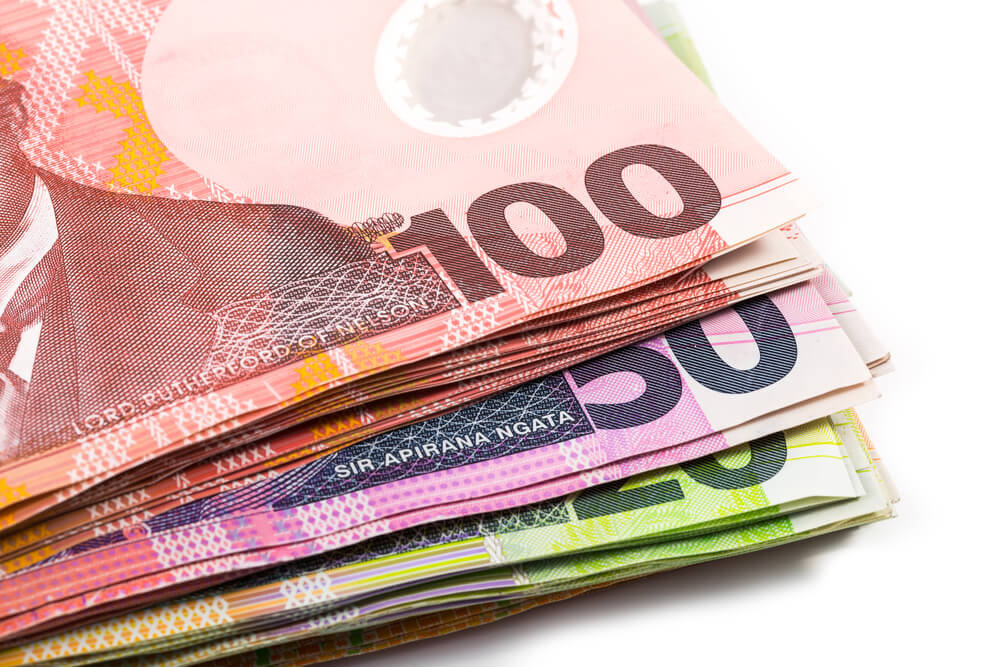 In November, the currency clinched a 6.1% jump against the greenback. Last week, it steadied at its highest level since April 2018.

One of the biggest supporters of the Kiwi is New Zealand’s robust manufacturing sales data for the month after a 10.0% gain.

Such is a sharp increase from the second quarter’s lukewarm performance which stood at -11.0%.

The country was lauded for its efficient response to the pandemic. However, the mobility restrictions adopted to curb the spread of the virus negatively affected industrial activity.

According to experts in the field, the NZD’s rapid ascent is attributed to the sharp economic rebound along with the bounceback of its largest trading partner, China.

The East Asian country continues to report impressive economic indicators. Other developed nations across Europe and the United States, however, still flag in the same categories.

Forex traders noted that their long-term projection for the Kiwi remains bullish until through the early months of 2021.

In addition, analysts noted that the currency pair has much room to occupy to grow in the coming weeks despite the already robust gains recorded since April.

In a span of seven months, the NZ Dollars to US Dollars exchange jumped by 15.6%. This meteoric rally is better than what was anticipated.

The possibility of the entrance of the next US stimulus package will result in a heavy blow to the greenback and thus a cushion for the Kiwi.

After seemingly making a comeback in the past trading days of the week, the dollar proves that it is not yet the time for its bullish momentum.

The risk sentiment is yet becoming dominant in the market. This is resulting in a bigger appetite for risky assets and away from the world’s reserve currency.

The USD index tracks the performance of the greenback against other entities in the basket of currencies. It has edged down by 0.2% in the last session.

The dollar currently trades near the support level, settling at 90.812. Nevertheless, it is still above the 2 ½ low from earlier in the week.

This is amid the positive developments surrounding the Brexit talks now that the UK Prime Minister traveled to Brussels in a final attempt to seal a post-separation trade deal.