Sign in
Home News Economy Nio Cars Are Finally Back

Nio Cars Are Finally Back 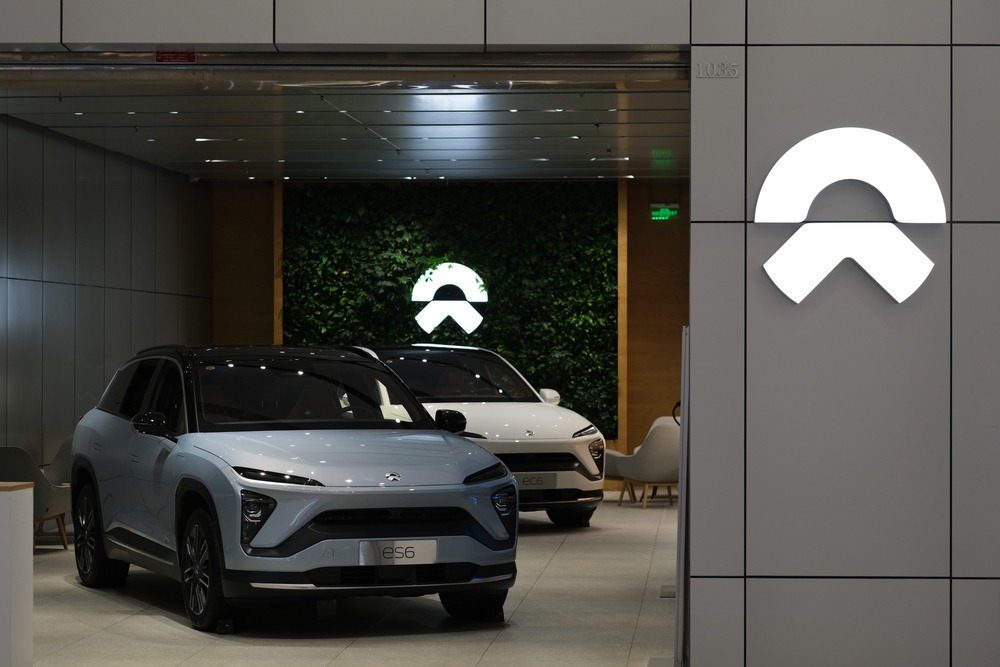 After briefly pausing operations because of the COVID outbreak, Chinese electric car startup Nio announced Thursday that it is gradually resuming manufacturing at a plant several hours west of Shanghai.

COVID-related limitations in Changchun, north China, and Hebei, near Beijing, interrupted manufacturing at suppliers’ plants, prompting Nio to pause production on Saturday. Due to rising raw material costs, the business indicated it would boost pricing for its SUVs in May. According to the firm, supply chain difficulties have improved marginally, and production at the Hefei production facility has gradually resumed. It stated that future production plans are still contingent on the supply chain’s revival.

Mainland travel restrictions and lockdowns have been imposed from the eastern metropolis of Shanghai to the northern province of Jilin; where the capital Changchun is home to car manufacturing. Volkswagen said its operations in Changchun and Shanghai did not operate on Thursday.

Since the start of Beijing’s regulatory crackdowns last year, the market has penalized NIO heavily. Despite the fact that NIO and the larger Chinese electric vehicle (“EV”) sector have yet to see any major changes to their operating environment or development trajectory due to Beijing’s ongoing regulatory overhaul, the stock has witnessed spillover impacts. Meanwhile, NIO continues to face delisting risks due to the SEC’s strict adherence to PCAOB audit inspection regulations, despite its recent “homecoming” listing in Hong Kong, which aims to reduce some of the associated risks.

However, returning to NIO’s underlying prospects, EV adoption in the automaker’s core Chinese market and supplementary European market remains high. The addition of sedans to NIO’s lineup will add a new vehicle category to the company’s present SUV-dominant product range and the launch of a sub-brand; it should assist the company in better entering the fast-growing EV market. In the second half of the year, supply chain limitations are likely to improve, complementing NIO’s efforts to scale up its production line and increase delivery volumes for top-line growth.