Sign in
Home Cryptocurrencies Should You Expect a Bitcoin Crash Anytime Soon?

Should You Expect a Bitcoin Crash Anytime Soon? 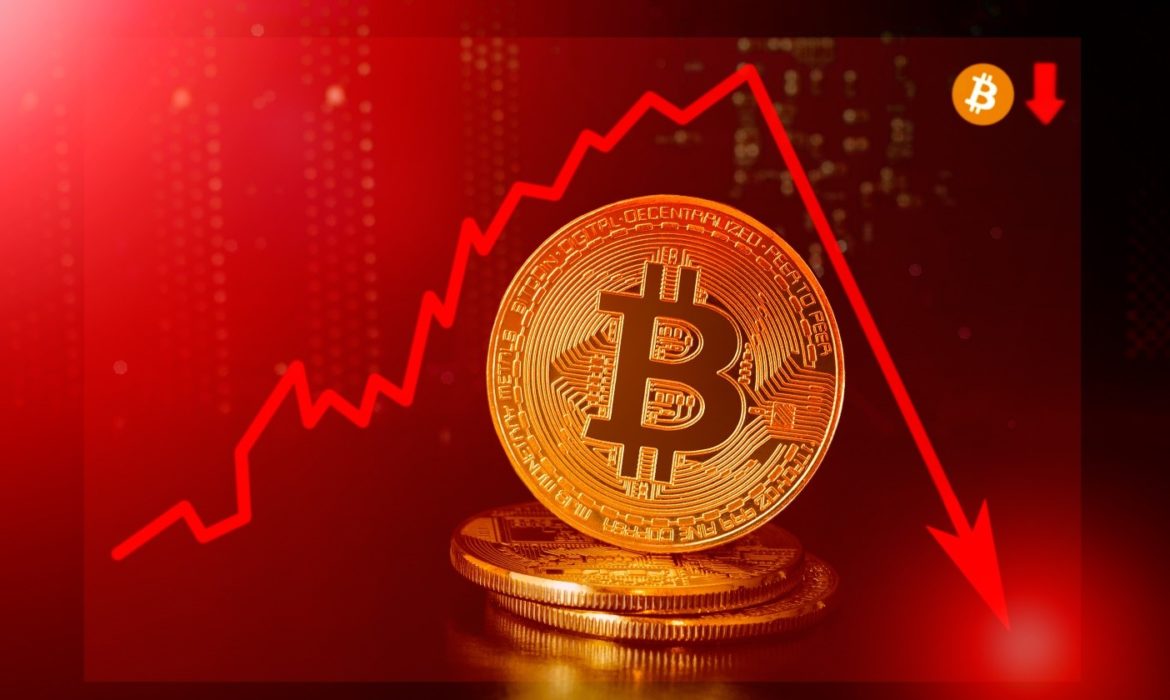 Bitcoin plummeted to an intraday low of $39,714.69 on Friday after a late surge past Wednesday’s critical resistance milestone of $41,500. BTC went down as traders got ready for the long Easter holiday.

Bitcoin, the most valuable digital currency globally, has dropped roughly $10,000 from a two-week high of $48,220; its highest level in over four months. Following weeks of declines, market experts appear to have established a sturdy floor at $39,300; notably, bulls now aim to push prices higher once more.

Concerns about macroeconomic and geopolitical issues have persisted, preventing some investors from entering the market.

During a press conference on Thursday, Russian President Vladimir Putin declared that peace talks with Ukraine had halted. Putin went on to say that Russia’s “military operation” would go on indefinitely. On a technical level, Bitcoin’s 200-day moving average blocked the current bull run, causing a substantial price drop. Bears presently control the market, and the price is swiftly falling, with a breach below the 50-day and 100-day moving averages. The $37K and $34K demand zones are the next levels of Bitcoin support. The increase toward the large resistance level at $45K might restart if the price maintains the short-term considerable support level at $37K.

Bitcoin’s next stop might be the $33K critical demand zone if this level doesn’t stick. Bitcoin has dropped almost 15% in the previous week, causing one indicator to claim the market has entered a period of “extreme concern.” The price drop comes amid a larger downturn in global financial markets, fueled by geopolitical events and concerns about the US Federal Reserve’s ability to tighten monetary policy. The Future Continues to Be Bright. Despite Bitcoin’s present dismal performance, a well-known trader predicts that its price will quadruple in the next two years. Peter Brandt offered a prognosis in response to a tweet from Tuur Demeester, a long-time Bitcoin supporter.

After extended periods of consolidation, Bitcoin, according to the latter, erupts “like nothing else on this planet.” According to Brandt’s projections, the value of Bitcoin would be either treble in two years or trade sideways for a long time.