British Pound, Euro, Dollar, and Aussie in the Market 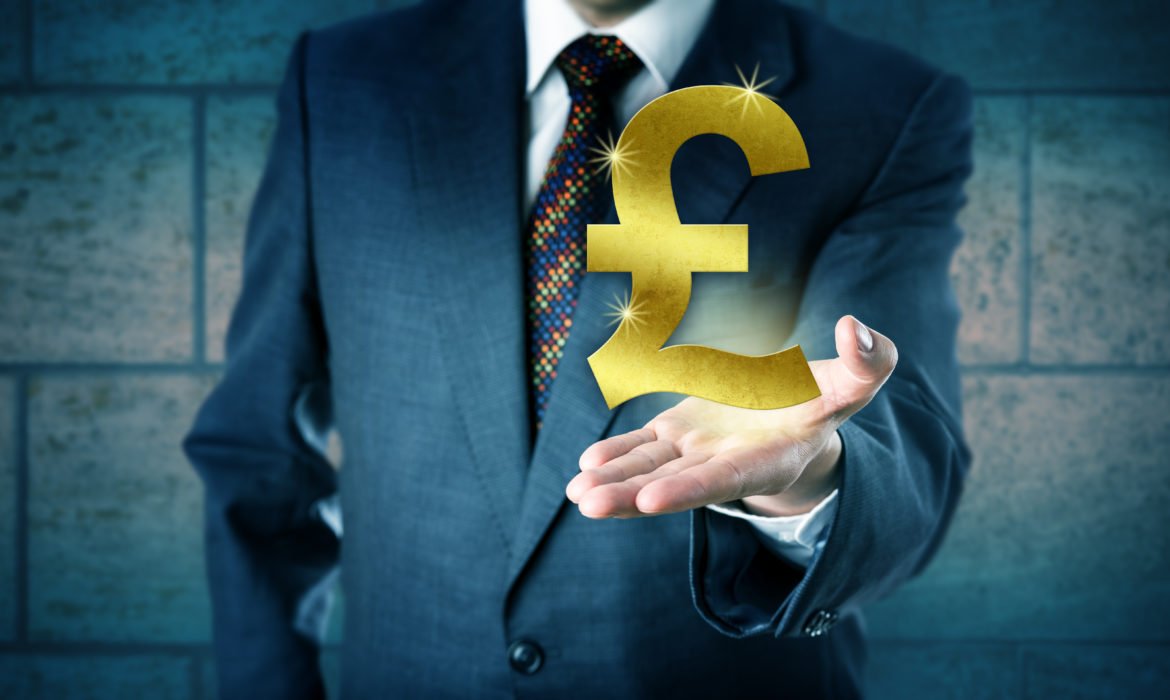 Let’s see what happened after yesterday in the international market. In early trading, the pound shed 0.6%. Gertjan Vlieghe is a policymaker of Bank of England. He said on Sunday that he thinks there will be an interest rate cut this month unless the economic data improves significantly.

Data on industrial production and GDP growth in November for Britain is released at 0930 GMT and will be watched closely. 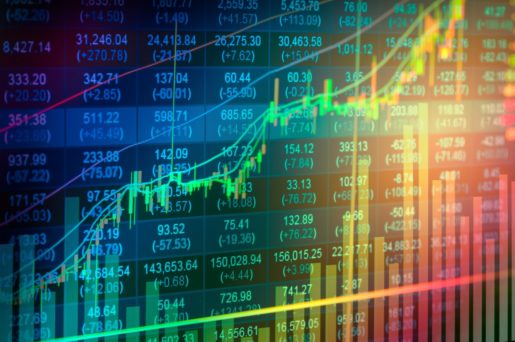 Data shows speculators have moved into a net long position in the pound. There is a stark contrast from the large short position they held a few months ago.

Analyst at Societe Generale is Kit Juckes. He said that the pound’s vulnerability would be fully exposed if this week’s data is soft.

There are ongoing tensions centered on Iran. Nevertheless, fears are receding about it. The investors’ mood improved. Despite this, the direction of the euro or dollar has not changed the course much.

The index of the dollar, which measures the greenback against a basket of currencies, rose 0.1% to 97.417.

In more than 18 months, the Taiwanese dollar rose to its strongest. At the weekend, there was the re-election of President Tsai Ing-wen. So, it removed some uncertainty.

On Wednesday at the White House, the China-U.S. Phase-one agreement is going to be signed. To end damage of an 18-month trade dispute between the world’s largest two economies, it will be a positive first step.

Worries referring to the economic damage of Australia’s ongoing bushfires hurt the Australian dollar. Despite this, they rose to 0.3% yesterday to hit a one-week high of $0.6919.

It is the news for now.