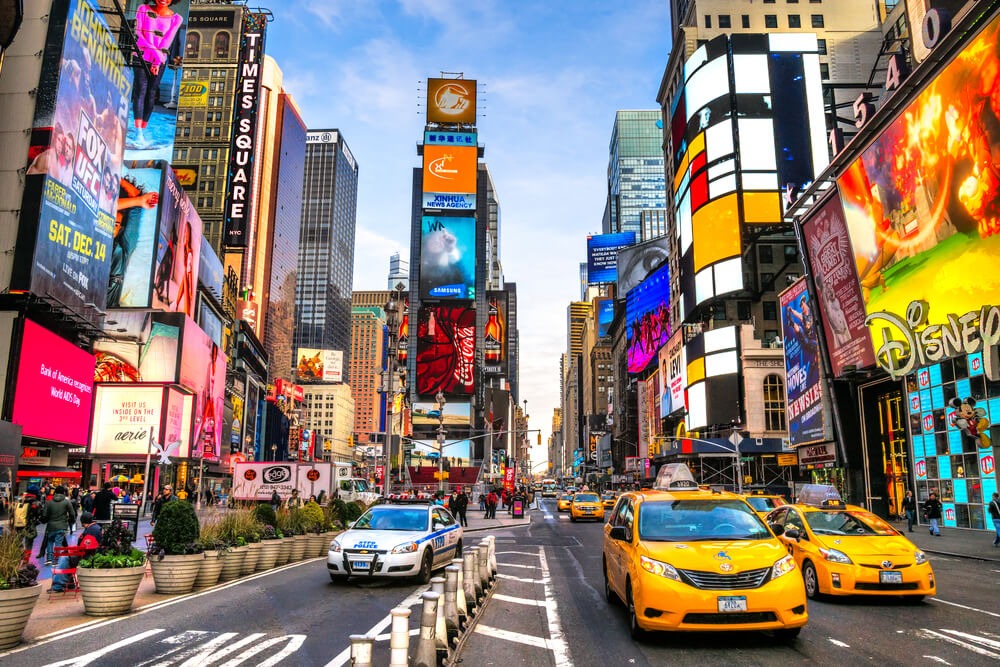 Senior financial professionals were surveyed by D&P’s outlook. They were from 250 banks and asset managers in Europe, Asia and America. Of those, 60% have said they view New York as the world’s leading financial centre, up from 56% in 2020.

According to the survey, only 31% of respondents view London as the top hub, down from 34% last year. Only over 50% have said that leaving the European Union will weaken London’s position as a global financial centre.

Britain is under pressure to strengthen the competitiveness of its financial services. This is after 7,500 staff and over a trillion euros in assets left for the EU post Brexit.

Amsterdam has pressed ahead of London to become Europe’s biggest share trading centre. Moreover, it grabbed some of London’s derivatives trading activity along the way.

Almost a fifth of respondents to the D&P survey think that China will become the top financial centre within five years.

However, the favourite regulatory regime for 31% of those surveyed, is still Britain. That’s well ahead of 25% for both the United States and Singapore.

Monique Melis, a managing director at Duff & Phelps said that this unique advantage could be the key to keeping London competitive. In particular, as compliance costs for businesses continue to grow, she added.

She also said as long as regulatory considerations continue to inform decision making, London has an opportunity to preserve its relevance.

Elsewhere, the Bank of Japan has no plans to “permanently reduce” its purchases of exchange-traded funds (ETF), the central bank governor said Tuesday. This is hinting that its upcoming policy review won’t lead to a radical change in its asset-buying scheme.

The positive global economic outlook and continuous vaccine rollouts may be behind the recent surge in stock prices. This was a statement from Kuroda to the parliament. On Tuesday, the country’s stocks soared to a 30 year-high.

But he said the global outlook remains highly uncertain. Risks to Japan’s economy remained skewed to the downside, he added.