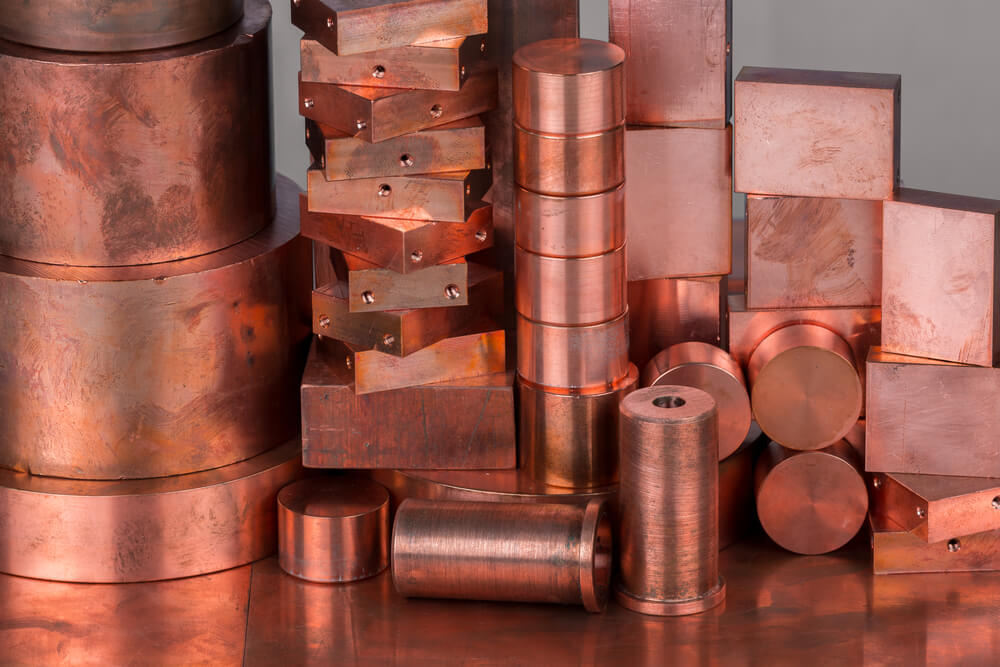 Copper price hikes to its highest settlement since 2012 as investors are concerned about supply.

The recent progress in vaccination ignited hopes of a swift economic recovery which is anticipated to bring forth greater infrastructure activities.

With this assumption, analysts are convinced that tight supply may be met by strong demand, resulting in a market deficit.

For the record, the metal is an imperative industrial component, making it an attractive buy in a recovering economic situation.

In the chart analysis, copper price hiked as much as 0.9% to $8,406 a tonne in the London Mercantile Exchange. The contract started the trading day at $8,396 per tonne, trading at its 11th consecutive month of a hike.

In production guidance from 25 leading producers of the malleable metal, results show that the market might fall into a sizeable deficit during the year.

According to Bloomberg analysts, assuming that there will be a 5% demand growth for the year, this could result in nearly half a million tonnes of supply deficiency.

The tight production, especially in key producing countries in South America, is undermined by halts from the Covid-19 pandemic.

Other than the supply and demand economics, other factors are also turning out to be supportive of the precious metal.

One of these is the ballooning inflation risks in the world’s biggest economy, driven by the proposal of the $1.9 trillion Biden-proposed stimulus aid.

In an update on other industrial metals, tin rose by 0.6% during the day, on track to add a stack on its 15th weekly rise record notched last week.

Consequently, nickel hiked by a robust 1% while the aluminum managed to settle with a 0.2% jump.

Gold Prices Up in Asia

Meanwhile, the yellow metal managed to join the uptrend and gained on Tuesday morning trading in Asia.

For the record, the two safe-haven assets have normally inverse relationships with that of the other.

In an update on the aluminum, prices hiked for the third consecutive session and hit their highest since September 2014.

Like copper, the commodity’s recent hike is driven by an outlook on a swift economic recovery which will boost demand for its presence.